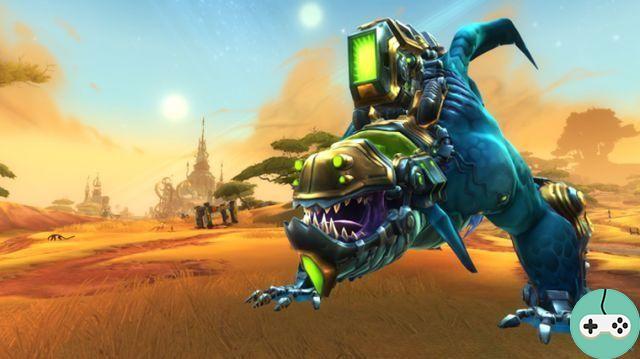 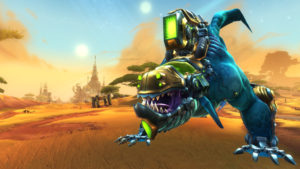 The principle is simple: by killing a World Boss (list and locations here), in a raid group or not, you will get to 100% chance a bling-bling token to be exchanged with a seller in capital. You also have a certain chance of stumbling across a safe key allowing you to open the chests obtained at the end of the dungeons, note that they are normally only recoverable in the in-game store.

In addition to the World Bosses, each creature in Nexus has a low chance of dropping a token, players who are not level 50 will still be able to enjoy the event by simply playing WildStar.

Finally, the number of particles to spawn a boss has been lowered, allowing you to make them appear faster! 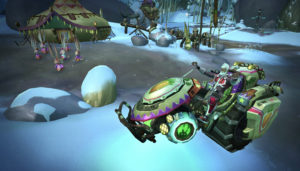 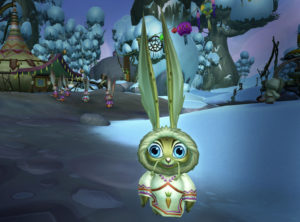 What a little occupy the players while waiting for the next update (our assumptions on the content to come here!)!