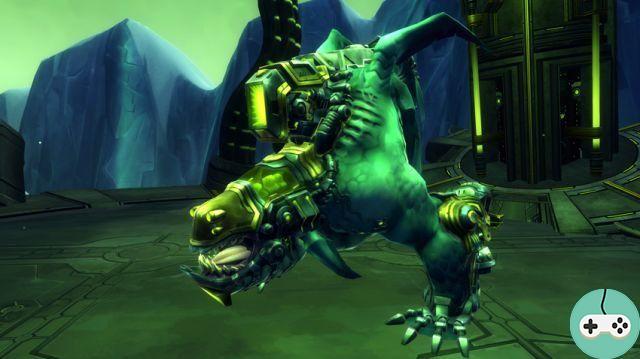 With the transition to WildStar free-to-play, many changes to the game's systems have been made, especially on World Bosses. With the removal of almost all of these to be killed for the raid access permeation, they were no longer of much interest and therefore have been updated to continue to attract players. First of all, here is the list: 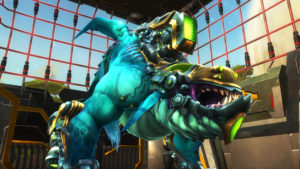 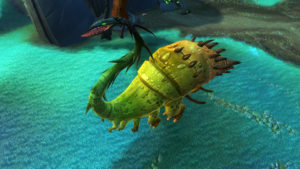 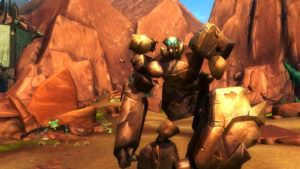 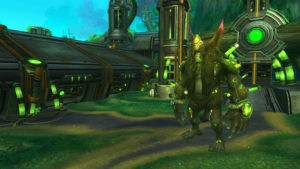 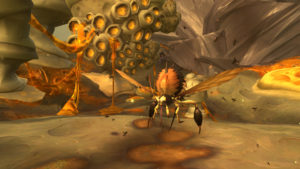 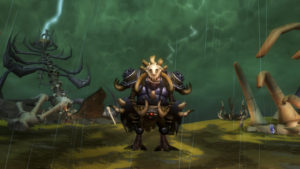 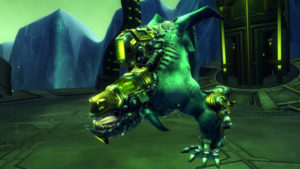 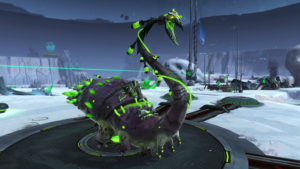 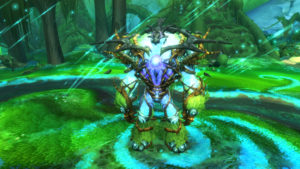 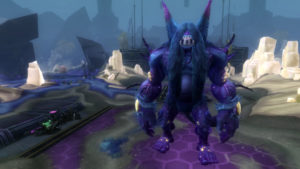 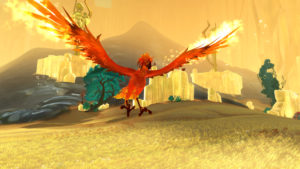 These bosses are now only reserved for raid groups (20 players minimum) of max level players. Thus, their loot has been adjusted and is now high level.

Bosses now have a very long "natural" respawn time (apparently 1 to 2 days) but will be able to be summoned via a panel that will require you to be fueled with Progenitor Access Particles which will be recoverable by completing events that will require at least 5 players to be made. 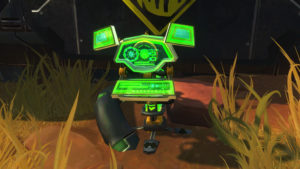 You will have different places to collect Access Particles, including:

To make these bosses interesting, they will offer you rewards such as sufficient raid pieces of equipment, costumes, companions, decorations, dyes, etc. We will also note that these bosses are sometimes to be killed for the contracts Level 3 PvE.