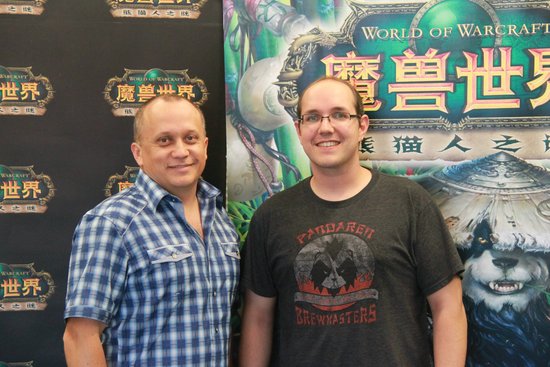 Recently, an interview with Ghostcrawler and some indiscretions on Twitter foreshadowed that there would be a patch 5.5 for Mists of Pandaria, changing recent World of Warcraft habits in terms of major content updates (I was talking about it here. ). 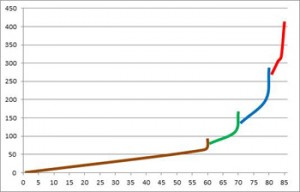 Another interview was given, PlayersCut checked in: 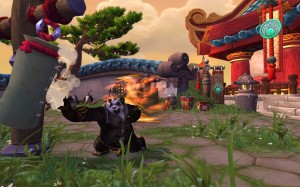 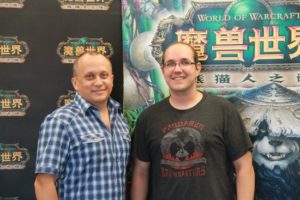