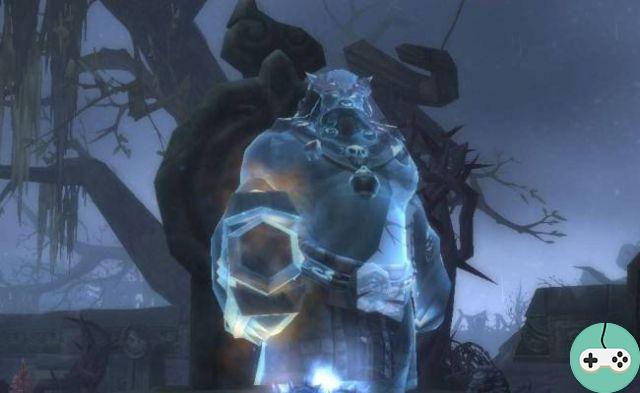 I've already talked about the other two rare types that can be found on Isle of Thunder, the "normal" rare, which spawn at regular intervals, and the rare ones that can be summoned with Shan'ze Ritual Stones. This is the third type of rare from the Isle of Thunder that can be summoned through scrolls that can be collected from all enemies on the island, including quest chests (Arcane Treasure and Sunreaver Cache) and treasures from the treasure hunt scenario (Lei Shen's Funeral Treasure, Thunder King's Treasure, Mogu Chest and Golden Chest).

Achievements are linked to the 3 bosses:

Note that you get the achievement if you are grouped with a person who kills him or if you type the summons of a member of his faction. In addition, the summons use the same system as the other rare ones, ie they become stronger depending on the number of people nearby.

Haqin of the Hundred Spears 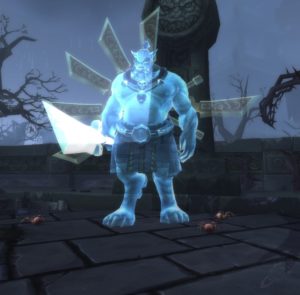 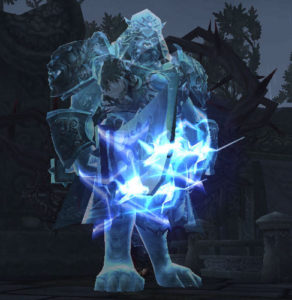 This boss can be summoned with the Vu's Incantation Scroll in the Court of Bones. His place of incantation is in the center of the square of stelae, near a large tomb (38.5, 54.8). He has a little more than 3M health points (3). 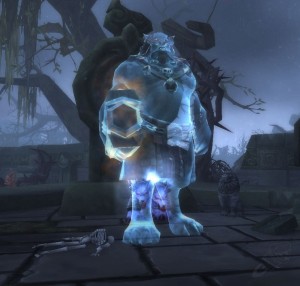 All these bosses can be killed by 1 single character although it is better to invite 1 friend because the scroll is lost in case of failure. Feel free to post your screenshots of you facing these bosses!

The Sims 4 - Selection of 10 Amazing Buildings!

At work ! Feedback on the expansion pack

Add a comment from WoW - Isle of Thunder: Summons