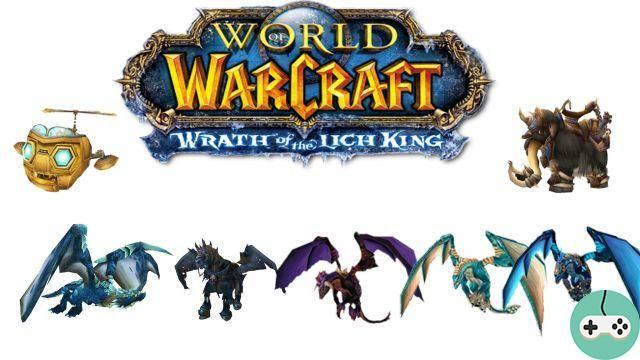 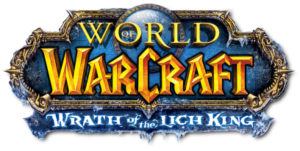 Reins of the Blue Proto-Drake

Reins of the Blue Proto-Drake can be obtained from Skadi the Brutal in Utgarde Peak on Heroic difficulty. This mount drops at the rate of 1%. 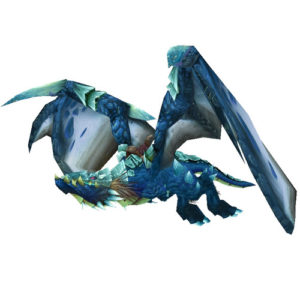 Reins of the Green Proto-Drake

The Reins of the Green Proto-Drake are a magnificent and very lively mount. You can find it by opening a Mysterious Egg which can be purchased every 3 days from the Oracle Steward. To purchase this egg, you must raise your reputation with the Oracles to Exalted. The mount will be there at 5% when you open your egg. 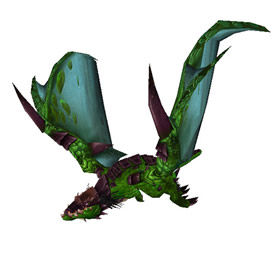 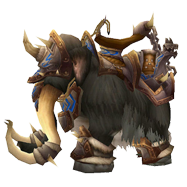 Reins of the Azure Drake and Reins of the Blue Drake are some of the most beautiful mounts. These can be obtained from Malygos in the Eye of Eternity. Both of these mounts drop to around 4%. 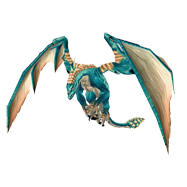 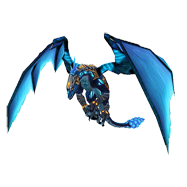 Reins of the Onyxian Drake

Reins of the Onyxian Drake are the strangest flying mount in the game. Obtaining from Onyxia in Onyxia's Lair, it drops at a rate of 1%. 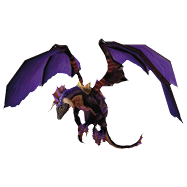 Mimiron's Head is a very special mount that grants to Yogg-Saron without any Guardian activated in 25 player mode. The mount falls under the blows of 1% and offers the tour de force And I train the head! 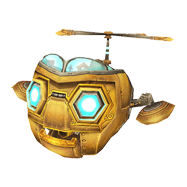 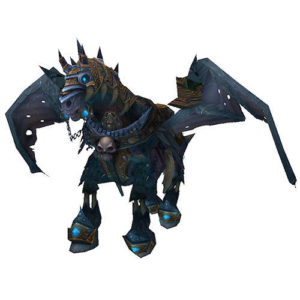 So much for the Wrath of the Lich King Expansion Rare Mounts Guide! I didn't save the Time-Lost Proto-Drake Reins for the simple reason that I have already covered them in a separate guide.