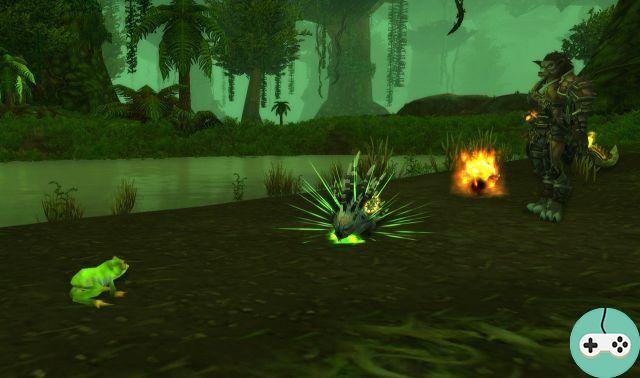 Let's take a look at the various returns that today concern the maximum level of factions and the possibility of setting up battlefields between the same factions. 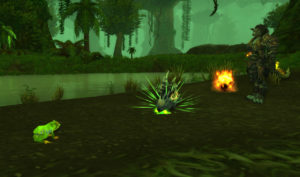 We suspected it but it is now confirmed. The maximum level of mascots remains at 25 as Jonathan LeCraft (Senior Game Designer) tells us.

.@liopleurodonic @mumper Confirmed: the level cap for pets will not increase in WoD.

Indeed, on several occasions, the developers had already indicated that they did not wish to increase the level of each feature with each extension (this was already the reason given for the levels of guilds). It is already a big investment to increase the level of his character and his professions (even of his characters for the bigger players) and they did not want to crush the players with too many things to do to recover the maximum level. . However, that does not mean that they will no longer extend the functionality. 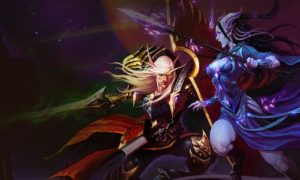 On the official forums, discussion continues about queues for the battlegrounds and the topic has resulted in players talking about the possibility of meeting the same side. Lore admits that the faction imbalance certainly contributes to the lengthening of wait times. Having said that, they believe that allowing Horde vs Horde and Alliance vs Alliance encounters in Random Battlegrounds is not a very good solution. They will only do this if it's absolutely necessary (and that's why Battles in Ranked Battlegrounds are possible) but they'll look at all other options first.

Indeed, they are not sure that the waiting time is so long, in any case not so long that it calls into question the war that has reigned for so long in the universe of Warcraft, with the Horde s opposing the Alliance. They would like the queues to be shorter, but they don't want to lose that aspect.

Faction imbalance is definitely something that's contributing to the lengthy queue times. That said, we agree that allowing Horde vs Horde and Alliance vs Alliance Random BG's isn't a great answer. We'll do it if it's absolutely necessary (Rated BG's allow for same-faction battles for exactly this reason), but we're going to look at all other options first.

Honestly, even if we can't find another good answer, we're not sure queue times are so bad, at least at the moment, that same-faction Random BG's would be worth it. Horde vs Alliance, Orcs vs Humans, Elves vs Trolls etc. has long been a strong core of the Warcraft universe. We want queue times to be faster for everyone, but we also don't want to lose that.

Add a comment from WoW - Pet Level and Cross-Faction PvP