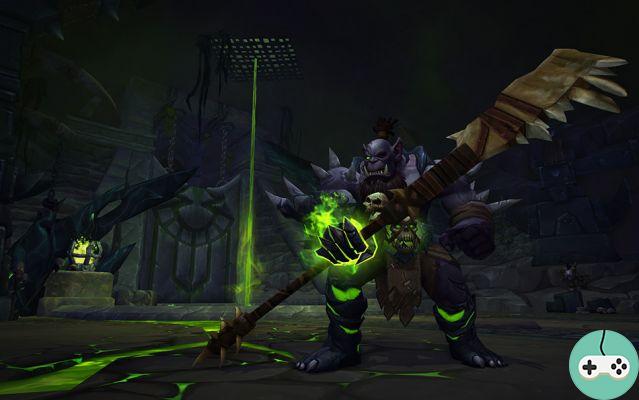 It's okay, you're hot after this fight against the Hellfire High Council. You follow up with one of the warlords, who has rallied to Gul'dan: Kilrogg Deadeye. 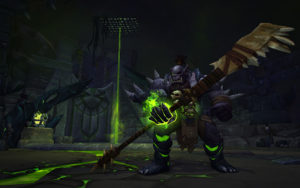 The fight against Kilrogg is very much based on the management of adds. You also have a Fel Corruption bar to deal with, which will increase if you suffer from skill effects, so your best bet is to avoid them as much as possible. If a player sees their corruption bar at 100%, they become an enemy and must be killed. If there is one big point to remember, it is that it is a confrontation which is preparing (zones where to move, groups of players to be designated).

At the back of the room, you will notice that there is a large pool of gangrenous blood. This basin will serve as "bait" for the salivating Predators who will have to be killed before they reach the basin. At the start of the fight and every 75 seconds thereafter, several salivating Predators will appear in the room.

No romanticism in this part because it is also a phase of coordination and movement of the members of the raid. Kilrogg will target a random player with Heartseeker and 8 seconds later he will throw some sort of javelin at him. The targeted player AND the players on the path will take significant damage in addition to spawning a Blood Cell. So we look at the arrow at the feet of the boss and we get out of the way. And it's not over, if a player hit by Fel Corruption is hit by Heartseeker, a Fel Blood globule appears. 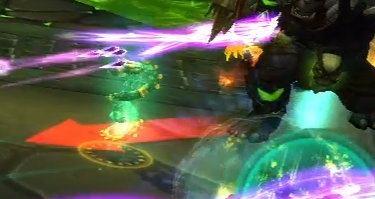 Conclusion: we are moving away! Especially melee players who are more likely to suffer Fel Corruption. Imagine felblood globules popping right next to the boss ...

Apparently, Kilrogg's eye is not that dead! Every 80 seconds or so, Kilrogg will cast Vision of Death in front of him, which will generate three runes on the ground. The designated players (2 DPS and 1 healer) must place themselves there to be transported to a "parallel world". There, they must kill as many enemies as possible to ideally obtain 20 stacks of Immortal Resolution for DPS and Eternal Salvation for the Healer (And yes, you can remove the corruption with the healers!). 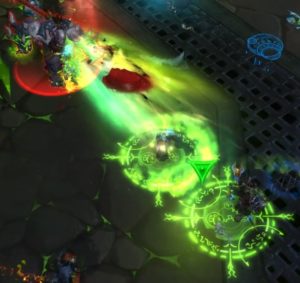 Returning among the living, all 3 players gain Defy Death, which is great but prevents them from returning to the runes for 90 seconds. It is therefore necessary to designate a second team of 2 DPS and 1 Healer to take the next runes.

Here are some additional elements of the previous paragraphs.

Images of spells taken from Wowhead.