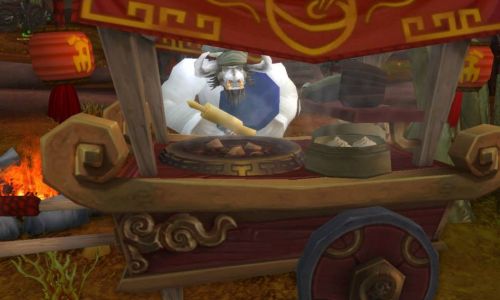 Benwyr, healer druid of the Epidemic guild on Eternal Songs, offers us a guide for the quest for Noodles on Timeless Island, the new area of ​​5.4.

In his opinion, to get the starting quest, you must have at least 1 recipe in each cooking path of Micoline. The quest begins with the discovery of the fragment of an old panel that begins the secret of the lost noodles. 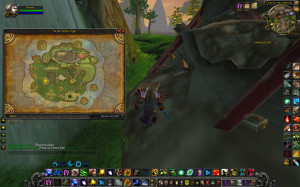 Next, talk to Lin Chao Wei in Vieux-Pi'Jiu village: 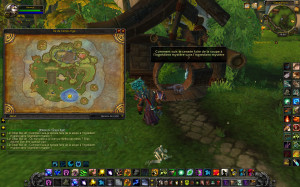 She gives a sequel, the secret of the mystery ingredient that requires going to the Jade Temple to kill the Sha of Doubt and read the parchment behind it. 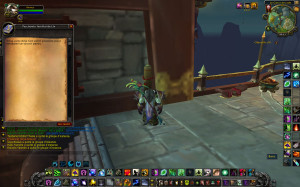 We then get the quest a bad feeling that spawns an elite 90 called the ghost of Lin Da Gu. 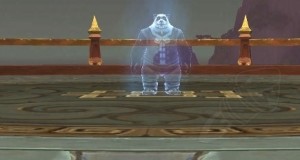 It cannot be soloed by the majority of classes, so it must be done in a group. Once the boss is killed, return to Micoline to talk to Sung Shin Ironpaw. 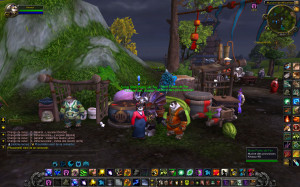 She gives the Self Service quest which requires you to go to the Imperial Granary, grab 20 bags of grain (5 at a time) and drop them in the cart. 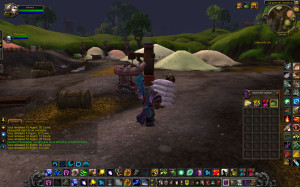 By returning the quest, you get your noodle stand kit. 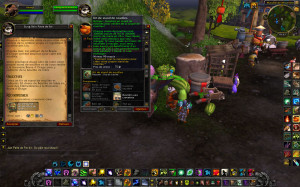 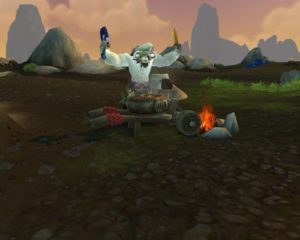 The sequel, Self Service, will teach you how to create a luxury noodle stand. To do this, you have to create a noodle stand and go to the Brune d'Orage brewery to collect 20 beer porridge from the elèmenbières. By turning in the quest, you get a Deluxe Noodle Stand Kit! 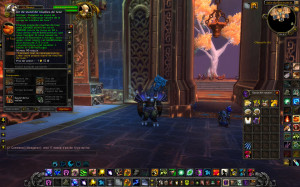 For the rest, Fat goat steaks are no match, we are going to create our newly learned noodle stand and collect 50 fatty steaks from the turtles found on Timeless Island. 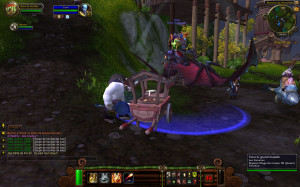 We then learn about the luxury noodle stand! Isn't he magnificent? We can notice the emotes available to attract the customer: 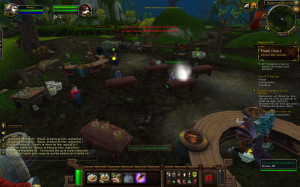 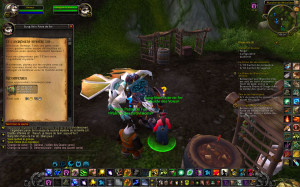 After successfully completing this scenario, you obtain the Pandaria Treasures Noodle Stand Kit, the Ultimate Stand, and this scenario becomes a Daily Quest that rewards an Iron Paw Mark. 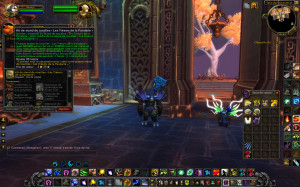 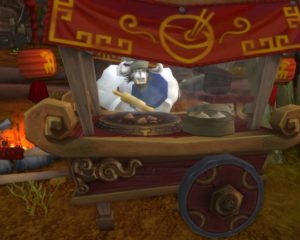 You now know everything to open your noodle stand! Thanks to Benwyr for the screenshots and explanations! 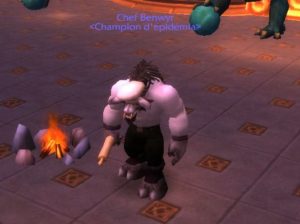 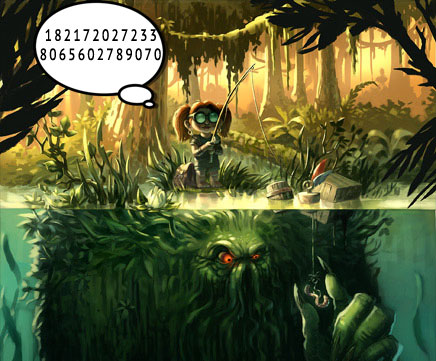 
Do you want to be up to date and know all the tricks for your video games? In gamesmanagers.com we enjoy playing as much as you do and for that reason we offer you the best tricks, secrets or tips for you to play non-stop. We offer you quality content and always updated to keep you up to date. That's why, in our website, you will find not only videogame guides but also tricks, secrets and thousands of tips so you can play to the limit. Are you ready to get it? Enter now and enjoy your videogame!
FFXIV - Report of the XVIIe Live Letter # 2 ❯