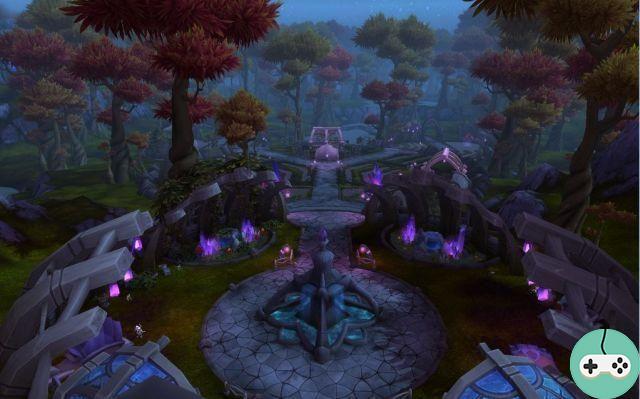 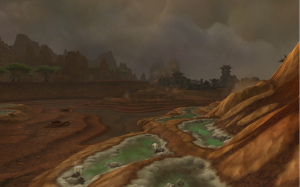 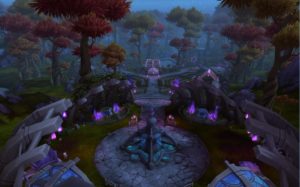 Some information was also given on Warlords, on the forums or on social media (source MMO-Champion): 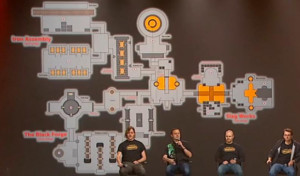 In addition, Ion Hazzikostas spoke again about raids, and in particular reaffirmed that, although they will have different plans, they want to create non-linear instances. Highmaul resembles Firelands while Blackrock Foundry (image above) takes more inspiration from ICC.

Which region of the new Draenor do you prefer at the moment?

Add a comment from WoW - WoD: screenshots and medley