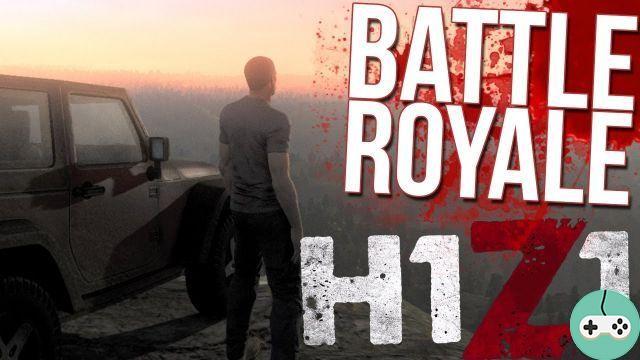 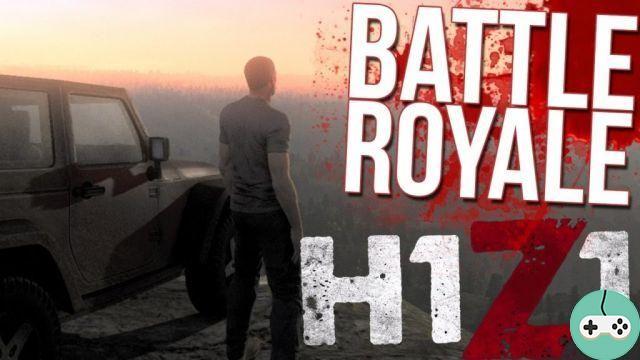 A 500 MB patch has been available on Steam for a few hours! On the program, a lot of changes concerning the Battle Royale mode (the developers have also announced a special BR event this weekend) and various corrections and various additions to the basic mode of the game!

In addition to these modifications, we will note the correction, as always, of many bugs!

add a comment of A big patch for H1Z1!