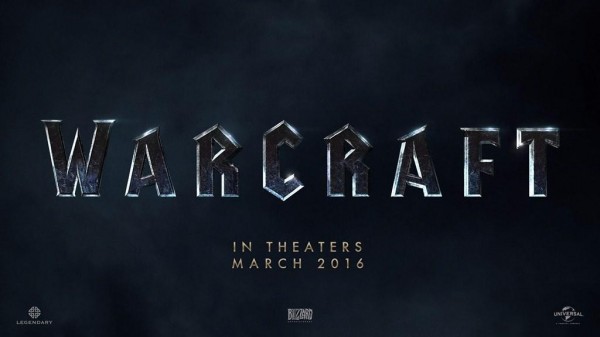 It has only been a year since the director of the film Duncan Jones announced at Comic Con that he was adapting universe of warcraft in film. There are now around fifty special effects to apply.

Does that sound like a lot to you? There were more than 1000 originally!

This ambitious project is eagerly awaited by the community, especially since the players of World of Warcraft expect a captivating universe where history is respected. Those who are not familiar with Warcraft must also understand the film and it was a real challenge in order to come up with a project that will reach as many people as possible.

There is now a little less than a year before the release of Warcraft on the big screen and it will be necessary to start to gain the loyalty of the audience for the big meeting which should take place in March 2016. May the impatient raise their hands!

Our colleagues from Wired were able to discuss with Duncan Jones to get some information. 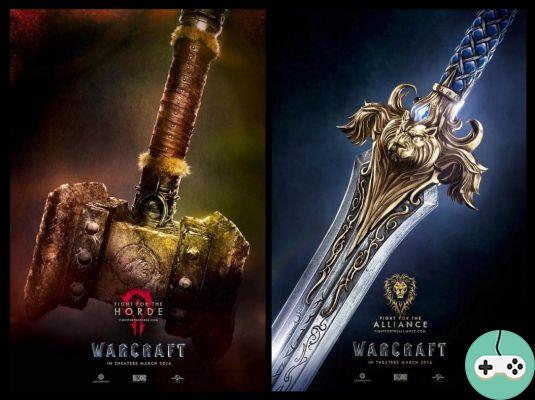 Lots of special effects take place in the movie but it was kept as real as possible.

Warcraft highlights the story of the first encounter between humans and orcs. So it involves a lot of motion-capture and visual effects in order to bring to life the many characters, whom we notably encountered in Warcraft: Orcs & Humans, as well as the world of Azeroth.

The orcs of Warcraft are slightly inspired by The Hulk.

During the film, Jones indicated that he focused particularly on the performances of the actors and slightly less on the “mo-cap face” of the latter. When motion capture is used, it is often necessary to accentuate the expressions of the characters that one embodies so that it is felt when your physical person is transformed into a creature like the orcs.

Two-time Oscar-winning special effects supervisor Bill Westenhofer was always present during the shoots to ensure that the captured motions worked flawlessly during editing. Jason Smith and Jeff White also ensured the good realization of the latter. Note that Jeff White previously worked on the design of The Hulk for The Avenger and we will therefore find some professional traces on the orcs.

Jeff is a huge fan of Warcraft, no worries! Jones added that this duo was perfect.

Specializing in fantasy universes where superheroes and other imaginary creatures come to life, ILM was very hungry to take part in this project. First of all because they eat FX production for breakfast and dinner, but also to demonstrate that their company is still one of the best in the world of special effects.

We should therefore expect not to be disappointed with the achievement. ILM has worked and still works very hard to produce the cream of the crop! 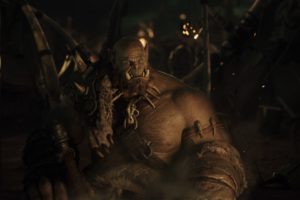 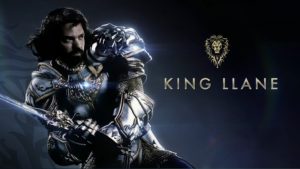 Blizzard created the Concept Art for the film

The universe being known inside out by many players who have spent hundreds of hours on the scenario, each element must be in its place and fit perfectly into the context. If something doesn't seem right, it will be noticed and criticized. Blizzard therefore worked very closely with ILM so that the models fit into the concepts created.

Both teams have done a tremendous job and Jones is hopeful that the players will be completely satisfied with the result.

Indeed, it takes a lot of imagination to be an actor. It has happened that Clancy Brown, playing the role of Blackhand, stood on his rocking rock imagining that the latter is a fierce and bestial giant wolf. It was very funny to see the actor express himself in a convincing way in order to motivate his troops!

Jones admits having laughed many times with his teams while shooting scenes that are totally ridiculous but necessary for the editing of special effects.

There could be a second Warcraft

Note the “might,” Duncan Jones has signaled that he would very much like to work on a personal project after the filming of Warcraft, but he's not opposed to developing a sequel.

If I have the opportunity to work with the same team again, I would love to develop a second film! 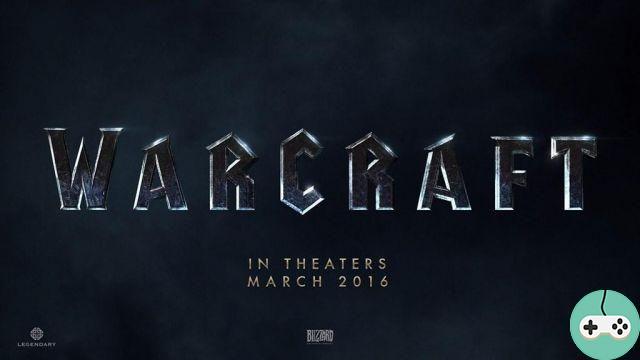 Add a comment from Warcraft Movie - 6 points about Warcraft