A new co-op role-playing game has been available since May 29 on Steam, but also on Xbox One and PlayStation 4: AirA. Using a new world based on music, AereA takes us to recover the eight lost primordial instruments.

The game begins with the choice of the character: 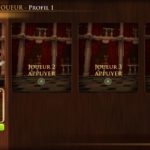 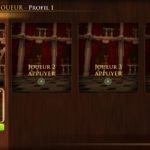 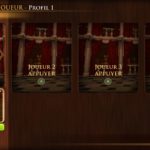 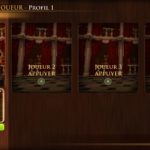 You will certainly have noticed the names of the original classes, all of which used musical instruments as weapons. Thus, the tank brandishes its cello as a shield and its archer as a sword. The trumpet-shooter wields his two brass instruments like a musical gunslinger. Here are conceptual images that show you the classes from a better angle, failing to be able to make you listen to the very beautiful music which immerses wonderfully in this world all in eighth notes. 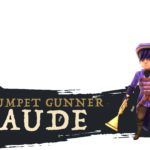 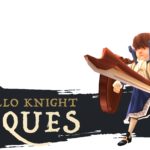 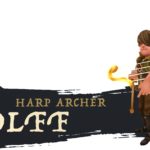 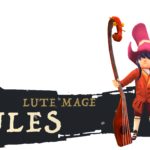 If you have friends on hand, each can take one of the characters and thus compose a perfectly balanced group of 4. Otherwise, it will be necessary to choose only one of these characters and compensate with its weaknesses. This choice is not final: it is possible to change class each time you restart your game (and perhaps directly in the game even if I have not found the option) without losing your progress in the game. level of quests and history.

On the other hand, each of the characters progresses independently, whether in terms of personal experience or the weapon. The level impacts the amount of health and resonance points (the equivalent of mana points) and grants instrument points which are expended to improve attributes. In addition, every five levels, a skill is unlocked, which can be improved thanks to the game currency, the clefines (treble clefs). 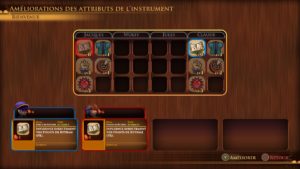 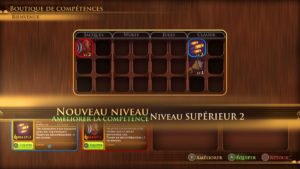 The quests are taken in the music school where the characters are students. There are all the amenities to go on an adventure with confidence, improve your skills, buy equipment or increase your weapon ... uh, instrument. There are also several floors filled with mysteries ... and dormitories, in an atmosphere not unlike Hogwarts! 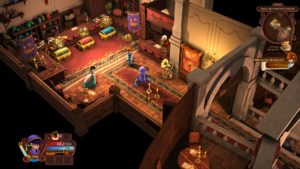 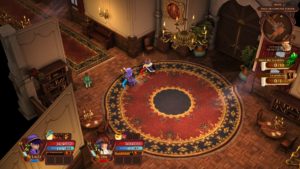 Phonographs dispatched in the school launch tutorials (can be deactivated for those who do not want to read or want to get by). So I learn how to survive in this new symphony. The controls are simple and quick to use: the characters move forward using the keyboard or the joystick in all four directions without the possibility of jumping. And they start from the base with two activatable skills and 4 slots to store activatable bonuses (resonance or life regeneration, shield ...). 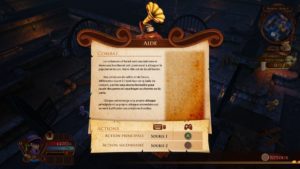 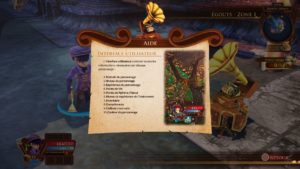 The NPCs therefore give tasks to accomplish, linked to the main quest (which consists of finding primordial instruments) or secondary (going to look for an object, killing bugs). We are generally in very classic role-playing quests without much originality. The good thing, though, is that monsters scale up to character level, making any quest interesting no matter what level you complete it at. It also allows you to start with a new character without having to return to the starting areas. 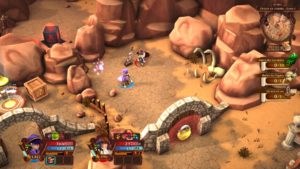 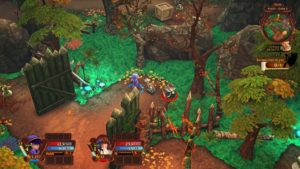 There are a lot of beasts on the path that it is not possible to get away from (the scenery is only there to look pretty and cannot be explored) in small dungeons with step-by-step progression requiring unlocking doors to move forward with blocks to move, tuning forks to activate or teleporters to find. Musical references are omnipresent and intelligently placed in the world. 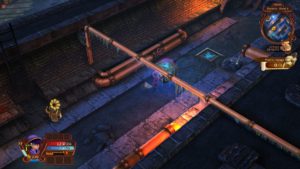 All these areas are "instantiated", resetting each time they access the map of one of the school's NPCs, the airship transport network that serves the country. 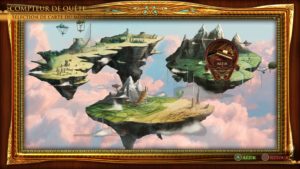 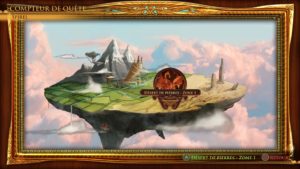 After the chosen area, we find ourselves teleported to the transporter. It is in itself useless insofar as there is nothing to do about it except re-click on the teleporter ... But hey, it amuses the younger ones and the ship is well designed (it does missing more than a hold!). 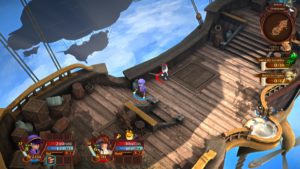 The areas are varied, the monsters dangerous and the bosses even more. This is quite technical on its own, it becomes trivial to many, especially when a tank knows how to do its job and attract the attention of monsters to avoid damage. However, there is no way to heal yourself, which means you have to consume a good number of potions. In a group, it is okay to die as long as there is someone in the group alive to resuscitate the others.

This musical adventure is particularly well designed and these hero musicians are truly excellent, making AereA the perfect entertainment for all types of players, including the youngest. I played with my 6 year old son and he loves "playing the instruments". The characters fight without violence and even the monsters have good faces. There is no blood, just notes, treble clefs and a nice story.

The game is available on: 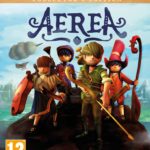 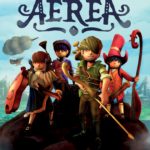 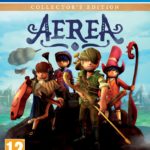 Add a comment from AereA - An adventure in music