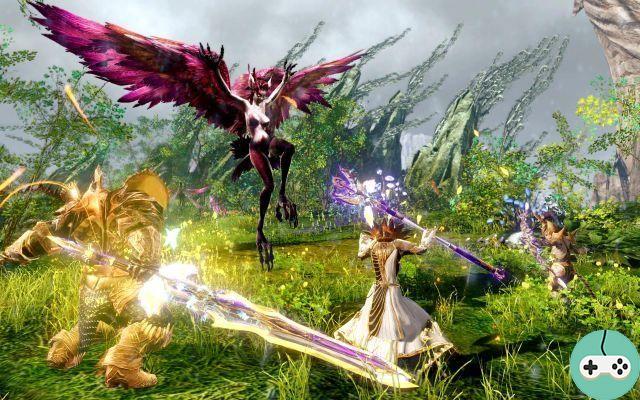 Last week, I had the opportunity to chat with developers at Trion to find out about Update 3.5 which arrived on June 7th on your servers. 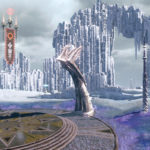 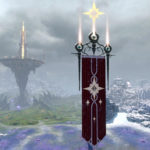 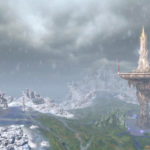 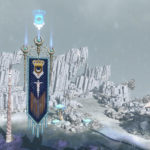 These two areas can enter a state of war thanks to the conflict system (which accelerates according to the number of PvP victims, the completion of quests or the number of slain monsters), causing an event to be triggered: 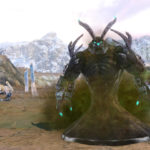 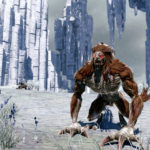 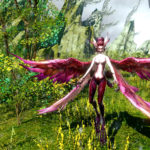 In order to obtain Erenor's equipment, it will be necessary to collect ipnan blessings. Each blessing requires 200 Acid Shards from Aegis Island to create a Vial of Acid, and 200 Scraps of Cursed Armor from Whale Song Harbor to create an entire Cursed Armor. It is therefore necessary to participate in both events if this equipment interests you. 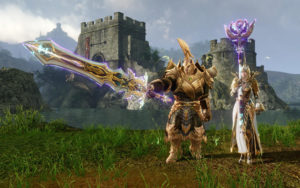 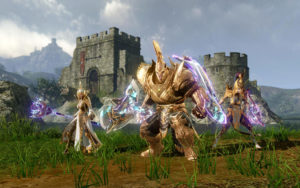 For the first time in a long time, 60x60 homes are getting an upgrade. These are the first houses, often the first contact players have with the ArcheAge housing system. And often the only one besides, because it is not always easy to create a bigger house or simply to find a bigger land.

With this update, it will no longer be necessary to move to have a bigger house, just a little patience to gather the necessary materials. Nothing insurmountable though if you have already managed to afford this house in the first place. A preview system shows improvements before they are applied so you won't regret the changes made at home later.

Level 55 is no longer an end, there are now beyond the ancestral levels. Once the Arts level 5, you can continue to accumulate experience and Medallions of Ancestral Warriors to climb the ranks.

At Ancestral Levels 1, 4, and 7, some abilities can be increased with one of eight elements: Lightning, Earthy, Waves, Burst, Life, Mist, Stone, and Flame.

The delivery of parcels, or in English the famous Trade Packs, has been completely changed and now takes place in three phases:

It will therefore be up to each player to make his choice, to take risks or to stay on the same continent, with different profits! 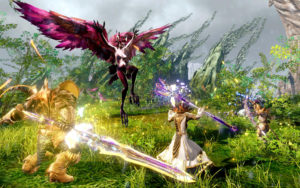 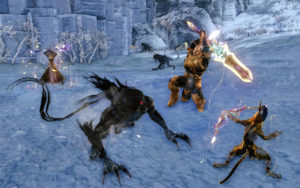 In order to make it easier for new players to access, the low level Craftsman, Maker and Conqueror tiers have been removed. But if you have one of these items, don't worry, they can still be upgraded. At the same time, a new item grade is added above Mythic, the Eternal.

There will now be much less randomness in the creation of items, something quite frustrating for many players.

All the details regarding the craft can be found on the blog post. 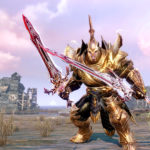 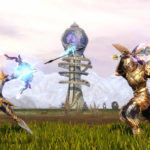 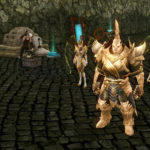 A new car is added to the game, the Rampage B200 which accommodates 6 players like the other cars in the game. It plays the radio, with the possibility of putting on personalized music. It requires the same materials as the current cars but will also be present in the new packs which arrive with the 3.5. 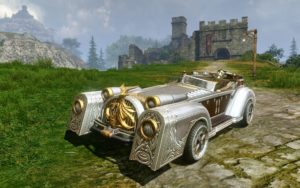 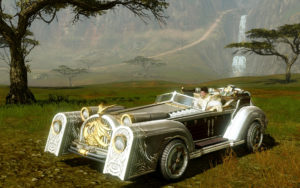 Other mounts and pets are also added! 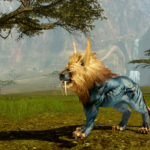 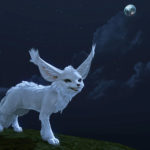 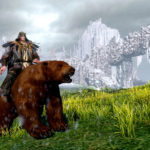 For players who have stopped playing and decide to revert to 3.5, you will get armor with a 4K score back. And all players old and new alike will get a free costume! 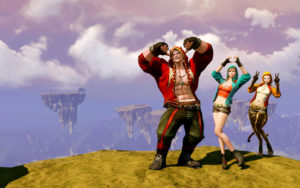 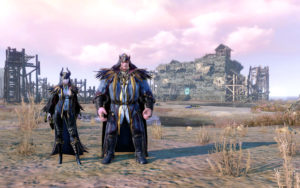 Do you want to be up to date and know all the tricks for your video games? In gamesmanagers.com we enjoy playing as much as you do and for that reason we offer you the best tricks, secrets or tips for you to play non-stop. We offer you quality content and always updated to keep you up to date. That's why, in our website, you will find not only videogame guides but also tricks, secrets and thousands of tips so you can play to the limit. Are you ready to get it? Enter now and enjoy your videogame!
Marvel Heroes - Getting started at level 60 ❯