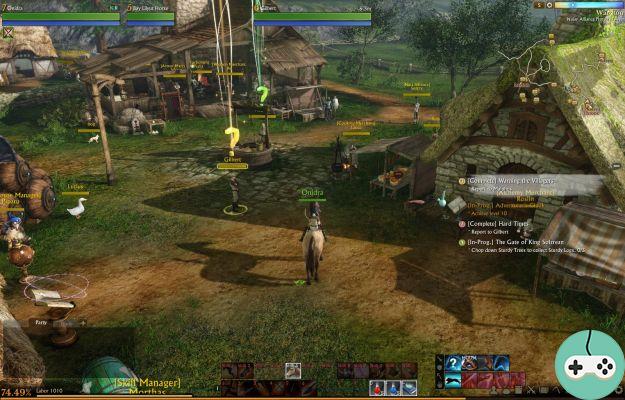 With a little delay, here I am finally back on the alpha of ArcheAge. As instructed, I focused on the early quests and battles. Of course, being still low level, this is not at all representative of the level of complexity of higher level combat.

Quests are traditionally marked with an exclamation mark: if it's green, it's a race quest (main quest); if it is yellow, it is an area quest (side quests related to the history of the area). 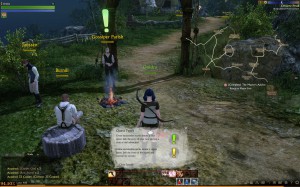 The majority of the quests are to be taken from the NPCs but we also have kinds of totems that give short quests nearby. 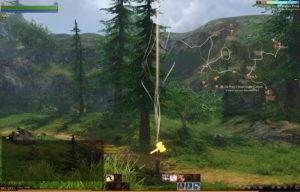 When taking a quest from an NPC, a dialogue will open. On the right, the rewards are summarized: experience, currency and any rewards. 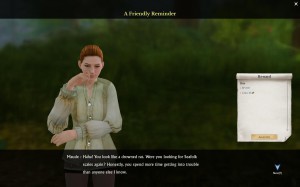 Some quests will leave the choice of objective, so it will be possible to choose one of the objectives. Note that it is also possible to return the quests before the end of the total objective: this is the "Early-Bird" system. In this case, you earn all the rewards but only a portion of the experience. Not all quests seem to be affected. When a quest can be returned in advance, it is then prefixed [Comp. Early]. 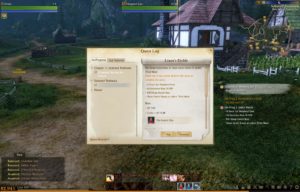 In order to get by among the different quests, we find the list of current quests on the right, in our quest log, but markers are also placed at the feet of our character, indicating the path to take. It is also possible for some quests to exceed the required objective (for example, kill 12 enemies instead of 10) for even more experience. 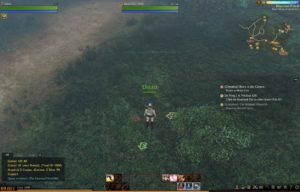 There are more or less original quests. I am currently level 7 and I had to complete various missions at the moment:

And once you're done, the quests go to the NPC who has a question mark on their head. The color corresponds to the type of quest (green = race; yellow = area). Most green quests come with cutscenes (currently still in Korean). 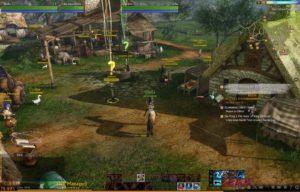 If you want to see a quest in action, as well as the early fights from the top of my level 3-4, I invite you to take a look at the video!

Do not hesitate to tell me what you want to see next!

add a comment of Archeage - Alpha - First Quests and Battles