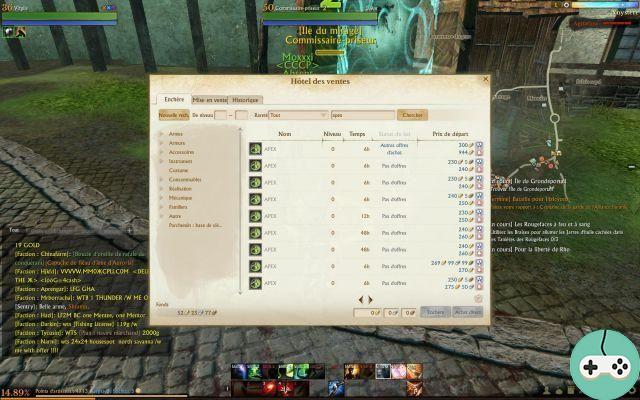 For the past week, one of the in-game items, which can be bought for real money and then sold to the auction house, has been deactivated. These are the famous APEX ($ 10 or approximately € 7.549 per unit). The APEX are the intermediary that allows us to recover 1250 credits, the currency for the ArcheAge virtual store.

Recently, several players have discovered an exploit, allowing sellers not to consume the APEX when it is sold and thus keep the item to be able to resell it on a loop. It doesn't seem so bad at first glance, yet it is a recurring feat in ArcheAge. To be able to react quickly and efficiently, the APEX have therefore been deactivated (hence their incredible rise in prices at the auction house, between 230 and 300 gold coins for the most expensive). 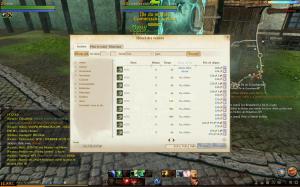 Scott Hartsman (CEO of the studio Trion Worlds), in an official statement, wanted to minimize the extent of this feat by specifying that it was only a dozen players and that their account was going to be suspended. However, on the official ArcheAge forum, it seems that this affects many more players and that these exploiters, as they call themselves, only received one ban lasting for 24 hours. and that nothing, neither their objects nor their gold, has been confiscated or destroyed.

For a few days now, a rumor has been going around that the servers will be reset, so all the data of all the characters created will be permanently deleted, thus allowing everyone to play freely without being overwhelmed by the exploiters. A lot of players are totally against this idea. However, since the discovery of this feat, the balance tilts in the direction of a yes. This is one more thing to be confirmed and which will surely be officially announced by the developers of the game if it were to happen. It is therefore not really to be taken into account for the moment.

Have you ever purchased in-game APEX?

FFXIV - The History of Bahamut