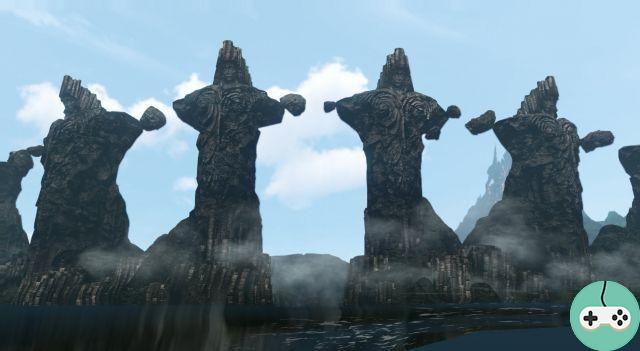 On ArcheAge Source, players are trying to compile in a relevant way the majority of the concerns currently encountered by ArcheAge, hoping that Trion will go through there and take note of the development of our version. 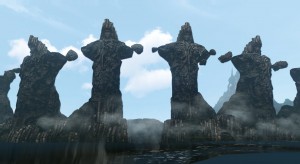 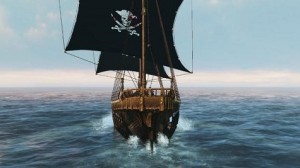 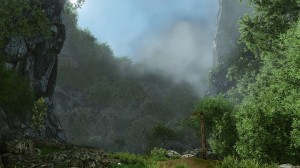 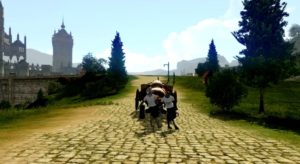 This discussion is currently underway, other elements can still be added but we see a large number of concerns especially on PvP, a major point of ArcheAge.