ArcheAge - More explanation of the costumes

At the beginning of the month we informed you of the arrival of the costumes with statistics on the NA / EU version of the game, a feature already available in Korea.

New information has been published on the official ArcheAge website: 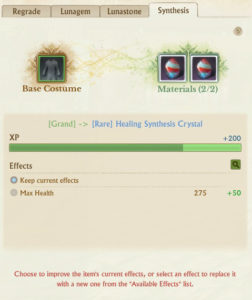 Add a comment from ArcheAge - More explanation of the costumes