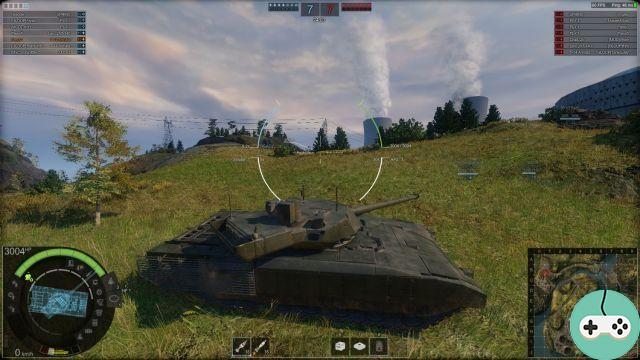 New vehicles will soon be added to the game, Tier 10 tanks, the highest rank currently available. Unlike previous vehicles in the game that actually exist, these are currently only at the prototype or even concept stage. But since Armored Warfare is set in the 2030s, 14 years of technological advancement easily explains the arrival of these futuristic monsters!

And I was able to have preview access to these vehicles in the company of the developers! 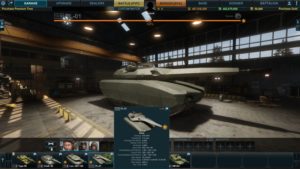 PL-01 - Light tank concept developed by OBRUM and BAE Systems on a CV90 AFV chassis. It is armed with a 120mm self-loading gun capable of firing APFSDS, HEAT or even HE shells as well as LAHAT anti-tank missiles. 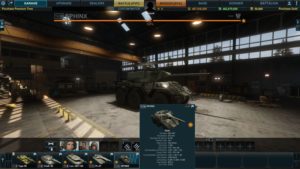 SPHINX - spanish vehicle prototype developed by Panhard. It is a six-wheeled reconnaissance vehicle with light armor but considerable firepower thanks to its 40mm autocannon and ATGMs. 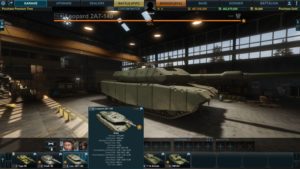 Leopard 2A7-140 - Perfect mix between the modern armor of the Leopard 2 and the firepower of the 120mm L / 55 Rheinmetall and 140mm experimental guns. It is equipped with the best countermeasures in the world. 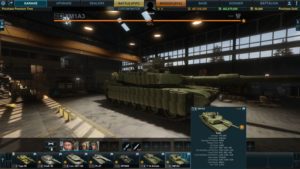 XM1A3 Abrams - Combination of the best upgrades available for its old chassis. Based on the M1A2 Abrams, and fitted with a TUSK kit and ARAT-2 armor, it features a 120mm gun and can be upgraded with a 140mm ATACS gun. 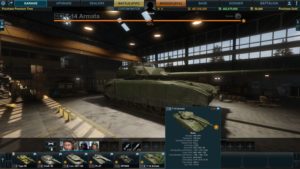 T-14 Army - Ultra-modern Russian main battle tank, launched in early 2015. It has an automated turret and a 125mm self-loading gun. 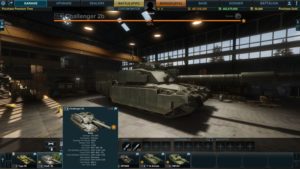 Challenger 2 ATDU - The most recent of the experimental versions of the legendary Challenger 2, equipped with the best armor in the game. With its experimental 140mm gun, it can fire kinetic or explosive projectiles.

Huge and impressive, these Tier 10 tanks seem especially effective on the battlefield. They can accommodate a large crew, and up to 4 slots for ammunition, consumables and retrofits. During our firefights with the developers, however, it was difficult to really realize the power of these machines as everyone had a Tier 10 tank (and the developers were nice to us, poor little ones). novice journalists released into the arena). 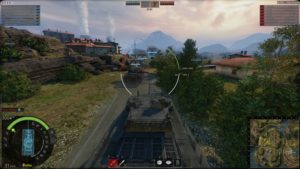 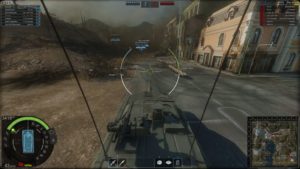 Anyway, maneuverability is still there and the world beautifully rendered with destructible elements (walls, trees ...) adding to the impression of power. The developers have also implemented a system of new cumulative penalties: if you manage to hit the same place twice, the tank will be more affected by the damage the second time! Another funny thing that happened to one of my competitors: taking too much damage compared to what he had left alive, his turret exploded! Unfortunately, I was not nearby to immortalize the event. 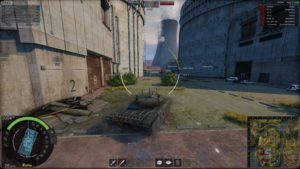 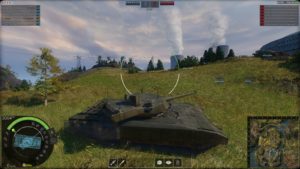 These tanks are scheduled for release on May 3 with Update 0.15!