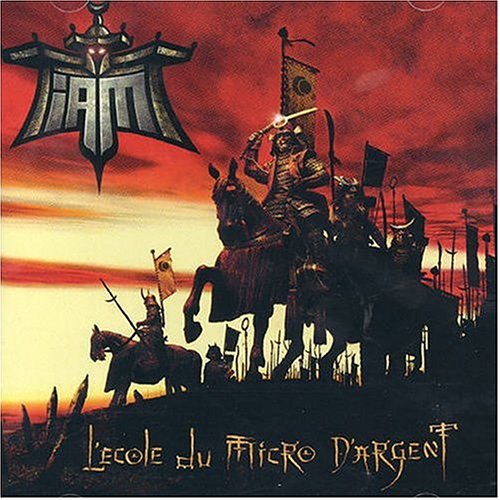 You thought you knew all the music from Star Wars, but had you heard these versions before?

This weekend while I was doing a little tour of the new Youtube videos I came across a pretty damn video (musically speaking) of Star wars music revisited in a metal version that I also listened to on a loop all weekend. with his other covers (from Back to the Future to LMFAO via my little pony)

I put this in the first link because this group rocked my adolescence even if this version of the Imperial March played during their concerts is a simple Rock adaptation without too much originality.

With its made in Spain version presented by Michel Drucker himself ...


I advise you to listen carefully to the lyrics, they are also in the description of the video or in the subtitle.

Quite dynamic and very original version.

I don't like it too much, but since I wanted a plurality of examples ...

A terrible DJ Zebra Mashup with Joey Starr, Star Wars and a bit of Daft Punk sound, that I never tire of listening to regularly even if at the base I don't really like Joey Starr, but good DJ Zebra sublimates so well some artists in his compositions. If you don't know DJ Zebra, I really advise you to go listen to all his Mashups and make a personal selection.

Just huge in this version which uses the sample from the Empire Strikes Back Soundtrack which unfortunately did not get permission from John Williams at the time. The commercial version is therefore slightly watered down ...

Hope to have introduced you to new and good sounds. If you can find others as cool or original on the theme of Star Wars, I'm interested.


Do you want to be up to date and know all the tricks for your video games? In gamesmanagers.com we enjoy playing as much as you do and for that reason we offer you the best tricks, secrets or tips for you to play non-stop. We offer you quality content and always updated to keep you up to date. That's why, in our website, you will find not only videogame guides but also tricks, secrets and thousands of tips so you can play to the limit. Are you ready to get it? Enter now and enjoy your videogame!
SWTOR - Classified War Zones (1.2) ❯

Add a comment from SWTOR - The Original Soundtrack Revisited