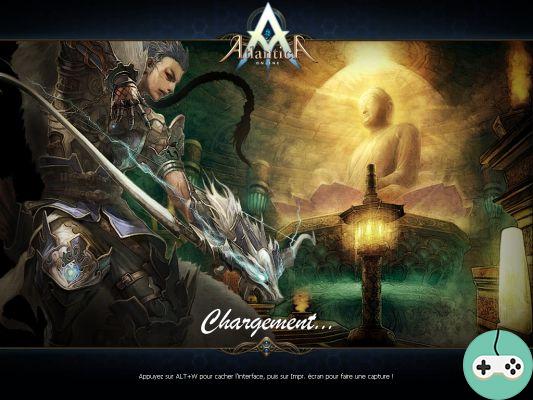 Atlantic is an MMORPG that leaves the usual routine. It is a free-to-play, or free game. It has a shop, a classic story, but above all an original combat system. Let's ignore these long and barbaric introductions and get into the details without further ado! 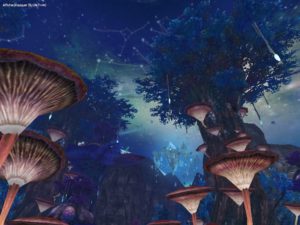 Let's start by talking a bit about history! The Atlantean people were once a people mastering magic through stones called Orichalques, made from several minerals. Its creators, greedy for power, never shared their secrets and destroyed several civilizations in order to find the resources, exhausted at home, necessary for the manufacture of orichalcum. They were then victims of their greed and lost control of magic. Their city was destroyed in the space of a few moments and all traces of the orichalcum disappeared from the face of the earth ... or almost! Indeed, even today, many fragments are waiting to be found by our adventurers.

In this context, you play as a descendant of the Atlanteans who must learn to evolve in a hostile world. Your main objective is to save mankind from the ill effects of Orichalcum and to right the mistakes of your ancestors. Incidentally, if you have the time, you must also investigate in order to find the land of Atlantis. 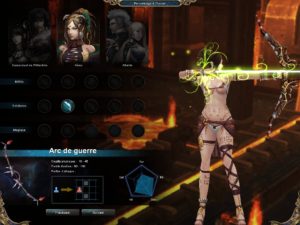 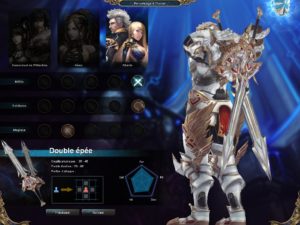 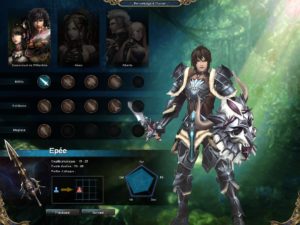 The combat system is original for an MMORPG to say the least: it works on a turn-based basis. You control and evolve your hero, of course, but not only. You have the right to recruit up to 18 mercenaries. These mercenaries belong to 4 classes:

Mercenaries are like Heroes. They level up and gain experience and levels the same way you do, i.e. by winning fights, killing epic opponents, completing quest objectives ...

During a fight, you can only have a maximum of 8 active mercenaries with you and only change them after leaving the fight. As everything takes place on a turn-based basis, the clashes are therefore "instantiated" and the outside players cannot intervene.

But what about PvP and party quests?

Group quests combine heroes and mercenaries in combat. We must then use and abuse the weaknesses of our enemies to triumph. But beware, low level fights are not really exciting, or even boring because they are too long. You have indeed 20 seconds maximum to decide on the attack of a single character and he has only one attack ... The dynamism of the fights therefore leaves something to be desired for these first levels and our hero feels a little alone: 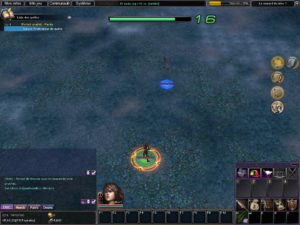 However, with a few quests, you quickly gain your first mercenaries and your first powers. 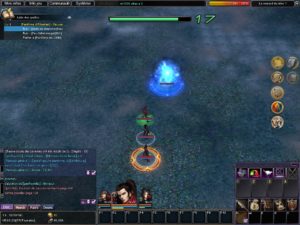 In contrast, PvP seems to have been sidelined a bit. Classic PvP, or wild PvP, does not seem to exist. However, the duel option is present. This is not the only solution to fight other players. There is a challenge feature with bets: some players fight each other while others bet money on their wins. Finally, there are tournaments every three hours.

The community is managed, as in most MMORPGs, by a system of guilds and mentoring for low level help. In addition to these options now seen and reviewed, it is possible to share skills / knowledge with low levels to help them in their progress.

The economy is driven by the players. They can master up to 34 craft branches for over 100 levels each. The players therefore remain masters of their equipment and that of their mercenaries in complete autonomy.

If you are interested in joining this new world, you can register for free on the official website. The game is currently turning 4, so enjoy it!

SWTOR - How to treat?