Aura Kingdom: accessible to all! 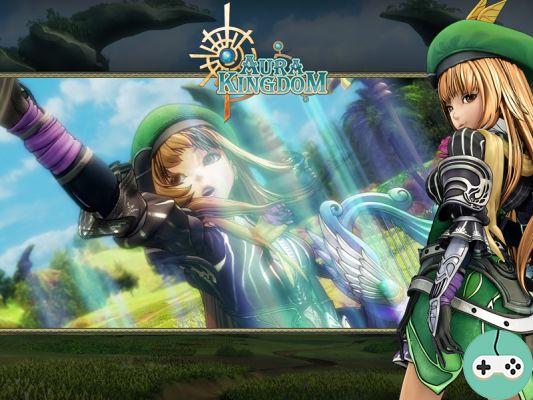 A few days ago, I was previewing the next game from Aeria Games, Aura Kingdom. Taking advantage of the holiday season, the game has passed a new beta phase, being in Stress Test since December 30. So don't hesitate any longer: do not more beta keys to be able to play the game!

Take part in the adventure

Be careful, however, do not get too attached to your characters. A reset (the last) is indeed planned before the launch of the open beta. For the occasion, Tentonhammer conducted an exclusive interview with the developers. We learn that: 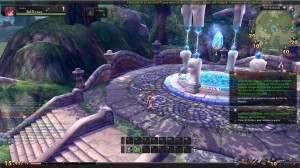 Add a comment from Aura Kingdom: accessible to all!