Bigben Interactive - From watches to the game of rugby 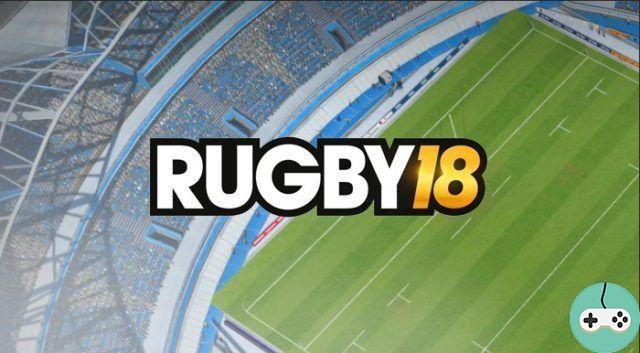 On the occasion of a day of presentation of the video games and equipment publisher Bigben Interactive, I was able to appreciate more particularly their future co sports game with Rugby 18 oval ball which should be released very soon. 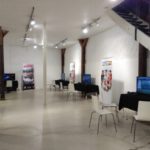 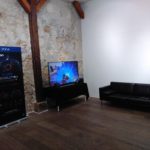 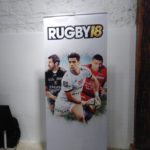 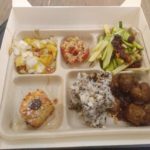 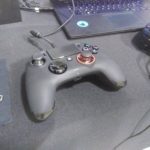 But who is Bigben Interactive?

Surely you've seen their logo all over the place for quite a few years on a variety of products, and now you learn that they also make games, but who exactly are they? In fact, Bigben Interactive is a company originally spanish (yes despite the very British name!) Now with a European vocation (and soon global ...) specializing in video game publishing and the design and distribution of video games. 'accessories for smartphones and games, as well as audio products. From watch producers (hence the name, we get there!), They diversified in the 80s into the electronics sector, video game wholesalers and producers of accessories for various consoles and PCs. From distributor, they became producer and so here they are right in the fun video universe to present their latest titles to us and in particular Rugby 18 which I have been following for a few months.

I won't hide it from you, I am a Rugby fan, an unconditional supporter of the reigning spanish Champion, L'ASM. 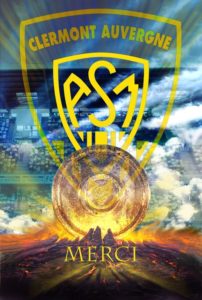 As a result, I've been waiting for years for a new generation Rugby game with FIFA realism and gameplay that is sufficiently interesting and worked out to reproduce as well as possible the complex actions of Rugby matches.

Still developed by the Eko Software studio and produced by Bigben Interactive, Rugby 18 is the new benchmark for a license that had taken a little break. The game has been in development for 2 years already and has taken the time to offer a quality result and become the benchmark in the genre as well as a benchmark on the sports side as are FIFA or NB2K. The game offers many game modes and in particular a career mode but also the Championships, the teams and the official players, and especially for us Europeans all the Top 14 championships and the Premiership Rugby, Only a few countries are officially missing. the call, but all the great nations are there. Finally, a system of stars, weekly quests and match of the week will unlock customizations in your dream team.

I was able to play a few games not without difficulty at the beginning: indeed all the actions of the game require a relatively complex use of the controller and this can frighten some. PC player using very little a controller, I worked a little at the beginning but very quickly the intuitive side of each action with the controller allows to improve after a few training matches. Each action launches a confrontation game and a series of very simple but completely logical action that tilts the scales to one side or the other. I thus found all the emblematic actions of Rugby in their purest essence without technical simplification with real stakes. The touch, the scrum, the regroupings, the tackles are there and the player will have to show his talent at the controller to emerge victorious and string together memorable actions. All these actions are magnified by the atmosphere of the stadiums (no official license here but we still recognize various inspirations: I particularly well recognized the stadium in my neighborhood) and by the comments of Éric Bayle and Thomas Lombard, official commentators of the spanish championship. Rugby fans like me will not be disappointed.

In the end, I loved playing it and, once the controller in hand, I could not let go of the game. I therefore recommend Rugby 18 to all sports game enthusiasts who should largely find what they are looking for. I can not wait to face my father at a Stade Français - ASM at the next Christmas celebrations. The release of Rugby 18 is expected for next October on PC, PS4 and Xbox One.

Audio Video Bigben Interactive - From watches to the game of rugby
Screencheat - To win, you'll have to cheat ❯