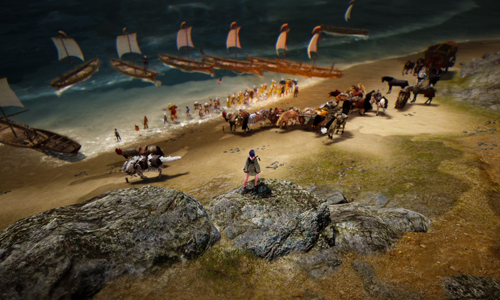 The big day has finally arrived, the release of BDO. At least for players with 96h early access. And to support it, Belsazar gives us last-minute information.

Here is a summary: 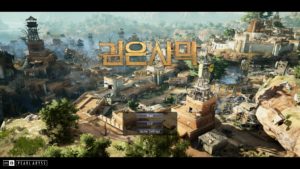