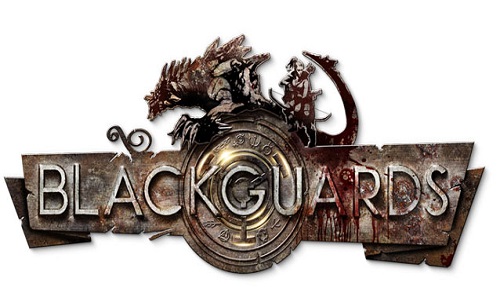 Daedalic once again plunges us into the world of the Black Eye. However, for once it's not a point-and-click but a turn-based tactical role-playing game. Through their various games, the German development studio has already proven that it knows how to tell stories and that it does it well. This bodes only good! Note that I tested the game in a preview version which therefore does not necessarily have all the features of the final title.

Like any good role-playing game, we start with the creation of characters which, let's face it, is not very striking. We have the choice of gender, three classes (Warrior, Mage and Hunter) and five different faces. Hopefully a few options will be added soon. 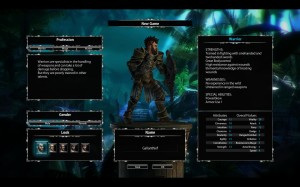 This time, we dive into a very dark universe. Accused of the murder of the princess, we barely have time to finish our first fight that we are already finishing in prison. The tone is set in the introductory cinematic where we are advised not to trust anyone ... not even ourselves. 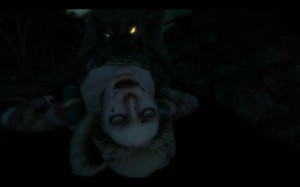 The game offers us a very interesting point of view and often little exploited in the video game: we play a group of people on the run, unsavory, who find themselves with the fate of the world in their hands. And it is not out of goodness of heart but just because the situation demands it.

Since this is a preview, not a real test, I will tell you more about the mechanics of the game. At first it looks very simplistic. We click next to our enemy to move there and then click on it to attack it. We tap then, at the end of the fight, we often find some objects to collect. 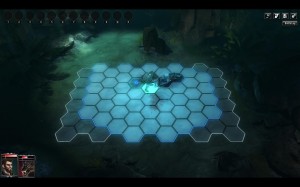 This is the basis of a battle screen.

And there, it becomes interesting! We discover the inventory of the characters, the sheets with the characteristics, the talent trees and the special abilities. We have the possibility of playing five characters which, in my opinion, fills the lack of choice in character creation. Especially when you understand the complexity of evolving your character and optimizing it properly.

During combat, you don't just limit yourself to moving and attacking. Indeed, if you are accustomed to T-RPGs, you know that the decor and the placement often play a capital role. So, in the prologue, a good way to get out of the prison is to interact with the setting to free the prisoners. Why fight when others can do it for us? And yes, you have to be ruthless to progress in this world! 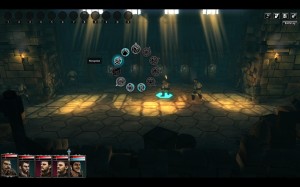 The interactions are numerous.

Thus, the tactical aspect of the game takes on its full meaning when you start to have your first skills. For example, the warrior has an ability which consists in striking his opponent violently to make him move back one square. You only need to be on the side of a hill or on a bridge to reduce a fight by three turns.

The game is vast. Very large. Even though, like in most T-RPGs, you don't wander around freely and just choose where to go on the map. We click, we move, we arrive in combat. A classic mechanic that has already proven itself in many games of the genre. 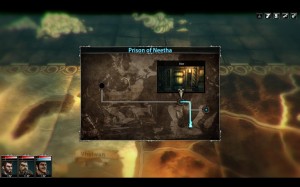 Move to the dungeon.


For those who do not know the T-RPG well, it can be weird said like that, but rest assured, it is not that restrictive and it does not interfere in any way with the immersion. 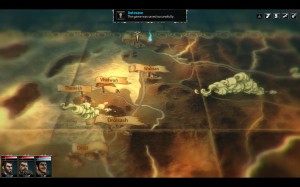 It's been a very long time since I had played a T-RPG and it's nice to see one that is particularly enjoyable and that really makes you want to discover the narrative framework. If you don't know the genre, I highly recommend it. If you are convinced of the genre, I recommend it all the more. No need to fall back on consoles now to enjoy a good tactical role-playing game.

Scheduled for January 2014, the game has been in early access on Steam since November 7, starting at € 24. So if you want to get involved and give your feedback directly to the developers, this is a great opportunity.

As a conclusion, here is the trailer to get a more precise idea of ​​what the game looks like.