Blade And Soul - Cosmic Horizon and the Astromancer 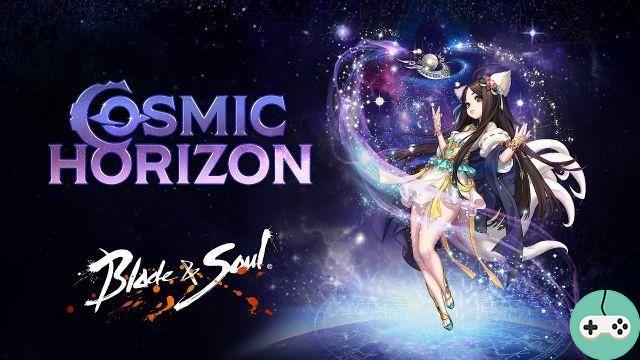 Recently, a big update appeared in the world of Blade And Soul, including adding a whole new class: the astromancer.

This new class is a magical ranged DPS class and offers very dynamic gameplay and, above all, very focused on timing.

Available only for the Lyn race, the latter offers two specializations: astrology and brontomancy. There is currently no third specialization. 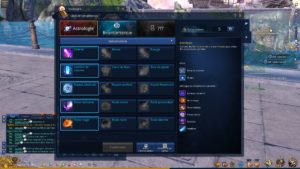 Astrology is the specialist "pure DPS". If you like big numbers, this is definitely the damage specialization.

Via astrology, you can not only do very high damage on single target, but also in AOE, while having many combos and possibilities to buffer your character to increase these abilities but also to apply penalties to enemies. 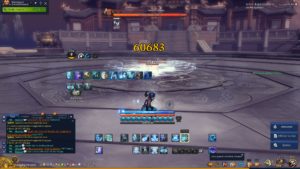 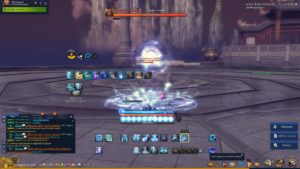 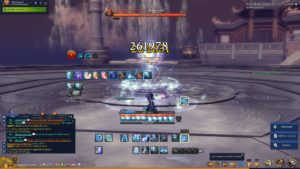 On the brontomancy side, spells and techniques are geared more towards crowd control as well as the possibility of boosting one's own abilities to inflict great damage, increase the duration of effects, spells as well as bonuses and penalties.

Brontomancy will also increase the character's movement and dodge abilities, allowing them to be vastly more mobile than most spellcasters. 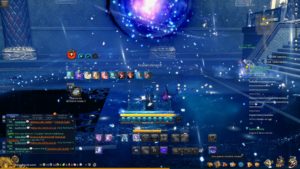 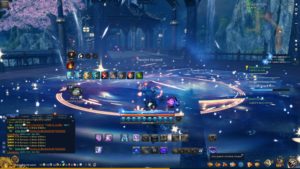 Of the two specializations, brontomancy is the one that offers the most combos and, above all, the longest combos (going up to combos with 7 spell chains), such as the combo which will not only eject the enemy into the air. , but will inflict stun status on it. 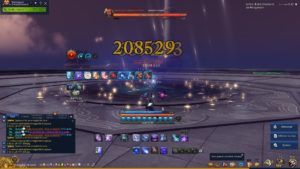 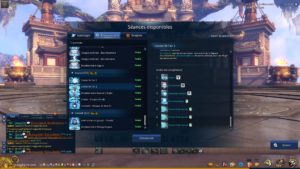 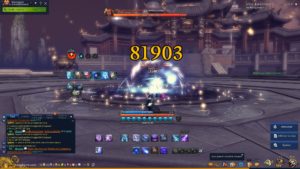 As said above, the astromancer is a class with a very dynamic gameplay. Everything is based on the combos and the sequence of several combos in a row.

Most fights start immediately with combos, in particular to improve and ultimately boost the power of basic attacks (left / right click). 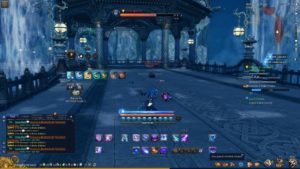 The astromancer also has many spells and techniques in order to get away from enemies and, in the event that this is not possible, to block attacks directly.

Its main strength is therefore the astral form, which purely and simply makes it possible to avoid attacks for a short period of time.

But its second strong point in terms of movement also comes from dimensional jump, which allows you to teleport in the direction of your choice, while avoiding damage during this period.

Via specializations (notably Brontomancy), it is even possible to greatly improve dodging, such as increasing the range of dimension leap. 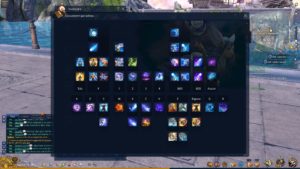 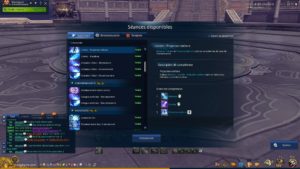 The astromancer is therefore a class that requires monitoring many elements in order to be optimal. Of course, to do quests or defeat small enemies, it is perfectly possible to rush into the heap, but for content a little more "serious", it will be essential.

It will therefore be necessary to be very careful to string together the combos in the right order, in order to apply the numerous bonuses to the character, but also to "transform" the spells in order to make them more powerful and / or to achieve combos different from those. base, while applying penalties to enemies (especially in brontomancy).

Astromancer is therefore a very powerful DPS class, but extremely dependent on its combos and buffs, but is, I find, a class with a fairly complex handling, especially because of the very large variety of combos, their length and many elements to take into account to be optimal. Personally, resuming the game after a 2-year break, directly with the astromancer, was quite complicated for me. But after a few hours of play, the class takes charge and the combos become "automatic".

In summary, despite the fact that it may possibly put off new players and / or beginners, the class is however really very pleasant to play and will know how to attract many players!


Do you want to be up to date and know all the tricks for your video games? In gamesmanagers.com we enjoy playing as much as you do and for that reason we offer you the best tricks, secrets or tips for you to play non-stop. We offer you quality content and always updated to keep you up to date. That's why, in our website, you will find not only videogame guides but also tricks, secrets and thousands of tips so you can play to the limit. Are you ready to get it? Enter now and enjoy your videogame!
SWTOR - Knights of the Fallen Empire: even more info (Update 2) ❯