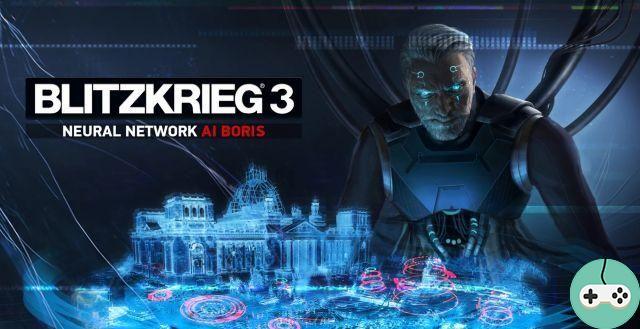 Blitzkrieg 3 is an RTS taking place during the Second World War which has the particularity of now being based on the first artificial intelligence in neural network. Named Boris, this AI is able to oppose the best players without relying on hidden information on enemies, thus making an honest opponent, but above all formidable.

Every few seconds, General Boris analyzes the game session and makes predictions about the enemy's future behavior using his neural network. This approach allows him to conceive of sophisticated counter-strategies and to make them concrete. You may have noticed that Boris is constantly monitoring the map, actively relocating his units, and changing his tactics depending on the situation. At one point, Boris lands his paratroopers to attack an enemy tank, but, when tanks come in reinforcement, his troops immediately take up defensive positions in buildings and try to use artillery.

As Nival founder and CEO Sergey Orlovskiy explains, this AI makes real decisions, just like a trained soldier. His reactions are impossible to predict and he acts just like a human would. A company spokesperson goes even further and says the developers are hopeful that in the near future such AIs outperform their human counterparts and that AI-controlled armies could defend our borders. 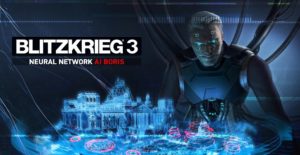 Blitzkrieg 3 in itself is not a new game, it has been available in early access on Steam since 2015 and Aayla was also previewing it on the occasion of the publisher's visit to Paris. The game has since benefited from numerous updates, in order to create the best RTS possible while remaining gender-compliant. The arrival of Boris is arguably the biggest addition of the past two years, complementing the historic campaigns, multiplayer modes, authentic models, tactical features and legendary commanders. 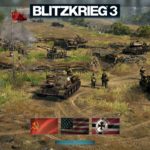 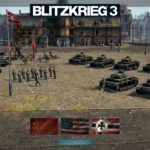 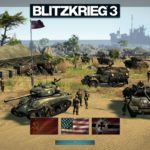 Thanks to an access offered by the studio, I was able to test in preview ... and get blown up by this nasty General Boris. And that's the concern for players with little talent like me in RTS: there is no difficulty management, impossible to put the game in noob mode and explode everything with your eyes closed. The enemy is smart ... and it sucks! In addition, Boris is learning and will continue to evolve as the patches go. If everything goes according to plan, there's a good chance it will become unbeatable ... 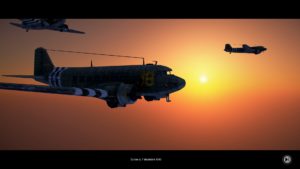 Presenting a sizeable challenge and a major technological advance, Blitzkrieg 3 is aimed at the most demanding players and ready to take up a big challenge on a real-time strategy game. In my opinion really unsuitable for novice players, this RTS is a new evolution in the genre, but to put in all hands. The question to ask yourself: are you ready to launch into this war?