Block'hood - Build to the heights 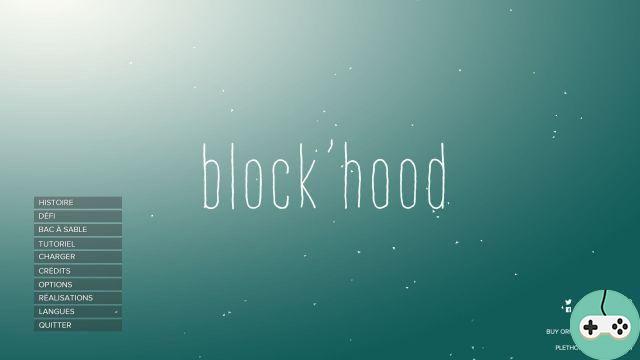 It is difficult to classify Block'hood but the easiest way is certainly to put it in the city-builder's box, the game being developed by a professor of architecture at the University of South California. But the game conveys a much stronger message, around strong themes such as ecology, resource management, respect for the eco-system, offering quests going well beyond the usual objectives of construction games. cities ...

Informed of the recent launch of the game after a little over a year of early access, I set out again to explore the life simulation. Beforehand, however, I invite you to reread my first overview here because it will certainly bring you a complementary vision. You will also be able, like me, to witness the impressive changes made. 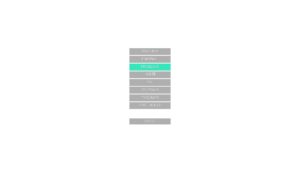 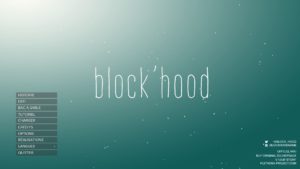 From launch, I can only see all the content that has been added. Indeed, it is now possible to learn the basics thanks to the tutorial, then to quietly put this knowledge into practice with the story mode, all this with the aim of preparing for the challenges, without forgetting of course the sandbox mode. which offers total freedom to players who like to create without real objectives.

Rusty after all these months away from the hood (the name given to living spaces), I go first through the tutorial box. Advice is given in the form of bubbles superimposed on the game screens. I thus learn to handle the camera, to place blocks, to manage interactions and paths, to build floors and to ensure production lines. 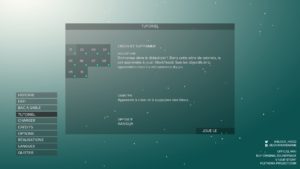 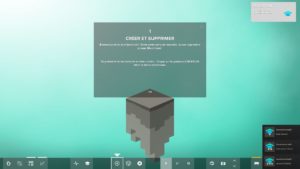 The tools useful for the management of the hood are gradually unlocked and I thus have the opportunity to track down the needs of my inhabitants, to follow with precision the resources produced, as well as to study with a magnifying glass thanks to different filters. 'state of each of my blocks. There is a lot of data but overall the interface is pleasant and it is easy to navigate. The only negative point: the sometimes capricious camera refuses to position itself exactly where I want it to place a block at the right height, as cities develop both vertically and horizontally. 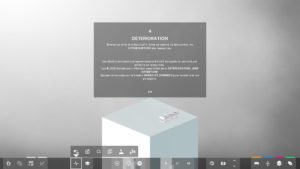 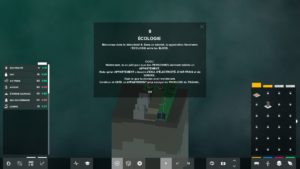 Mastering synergies and other advanced functionalities, I embark on history. In five chapters, the scenario asks us to create living spaces with very specific objectives. We must first create a "classic" version, gradually becoming ultra urbanized, the blocks being added again and again on a map which is decidedly too small and whose layout suffers from a lack of planning. The sky is stormy, pollution omnipresent. 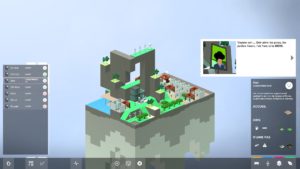 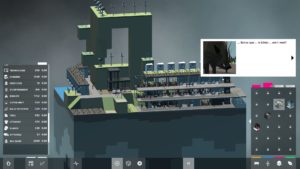 Then the continuation and end of the story mode offers a radically different approach because the inhabitants of our ecosystem are now animals. We must no longer produce work, electricity or fertilizer. No, here they want food, grass, water, fruit or acorns. 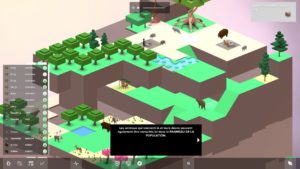 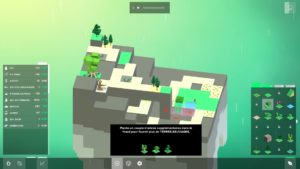 This touching story, with an endearing boar as its main character, teaches us without giving the impression all the cogs of the creation of autonomous living spaces that respect the environment, with a fragile balance. Allow about two to three hours to complete the story mode, the 24 challenges will really depend on your abilities. As much the first ones are easy, as the last ones are much more full-bodied (the classic easy, intermediate and advanced difficulties, becoming Corny, Avant-Garde, Begins, Daisy, Otoro, Venti, Zen). But the game doesn't stop there, it goes way beyond with its infinite replayability thanks to the sandbox mode which itself arrives with two sub-modes: 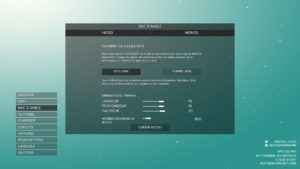 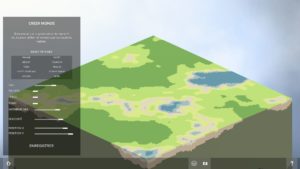 Pretty and now more than complete, Block'hood is a peaceful and ecological construction game that smells of renewable energies and responsible agriculture, against a backdrop of pleasant Zen music. If you like to build cities and manage complex dynamic systems, don't miss out! Especially given the price, you don't risk much and, sooner or later, you would regret not taking advantage of it!

Add a comment from Block'hood - Build to the heights