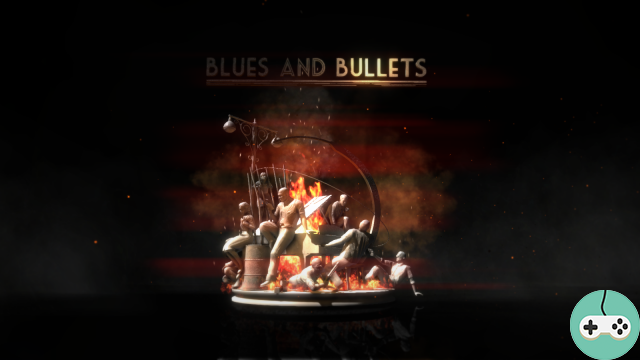 Blues & Bullets is a narrative adventure game in episodic format. The first episode, published on July 23, plunges us into a very particular black thriller, where we play the famous detective Ness who will agree to work on an express investigation requested by his sworn enemy: Al Capone, who succeeded in get out of prison years after his fall. 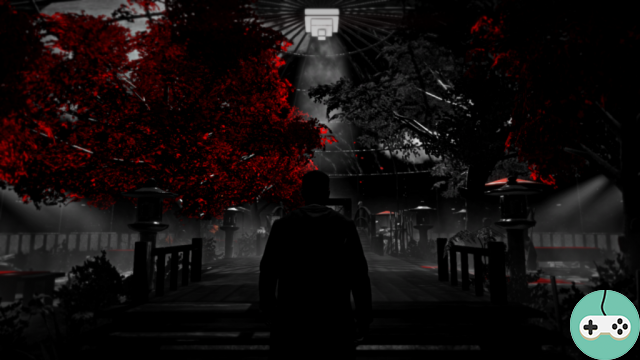 From the first minutes, we are immersed in a very dark and heavy atmosphere, in the skin of a little imprisoned girl who talks with a child in the neighboring cage ... The latter finds the opportunity to "escape" from his cage and will try to get out of this hellish lair ... Unfortunately without success. Blood everywhere, human remains, soiled clothes ... scared looks and trembling voices. Then the arrival of a very special monster who proves, from the start, that this adventure will be supernatural and will certainly not have happy outcomes.

And believe me, the first few minutes are not the worst ... We will abandon the little girl to take control of Ness, a detective who retired after the fall of Al Capone to manage a Dinner, an activity probably less stressful for this man who saw his family slaughtered years ago, after daring to challenge one of the Mafia's biggest sponsors. 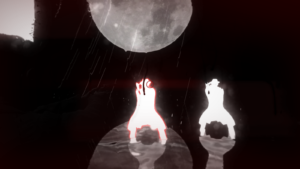 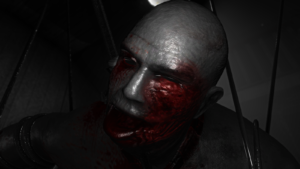 I won't go into much more detail on the storyline which takes almost the entire episode to really begin. The investigation will begin quite brutally, since we will find ourselves at the scene of a very barbaric ritualistic murder which, served by an original artistic direction, seems even more horrible.

The artistic direction, moreover, let's talk about it ... It has its eyes very clearly on the side of Sin City, with only three colors present: black, white and red. Each decor has a specific atmosphere. In particular the scenes where the blood is present, the unhealthy side is immediately reinforced, and we will be uncomfortable in front of the victim of this episode, who really had no luck ... We will be also uncomfortable with the technique of soft, particularly the pickup. The artistic direction fortunately compensates for the technical weaknesses of the software, but the angles of fixed cameras, the 50 invisible walls, the approximate controls and the multiple sound bugs interfere quite often in the adventure and manage, to my great regret, to ruin the immersion... 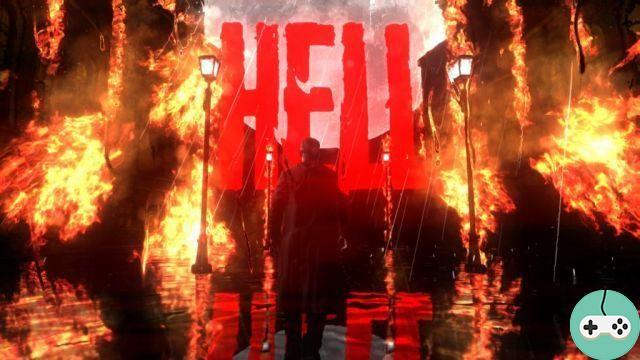 The English dubbing are convincing, in spite of a lip synchronization sometimes to the pickup, and the various musical compositions are well brought (special mention to the main theme which is really very beautiful) and the lifespan is in the average of the genre. Allow 2h30-3h00 to see the end of this episode. In view of the atmosphere, it is not too much, it is so heavy that the end of the episode is seen as a real relief. The concern in the end is that the cliffhanger of the episode does not really make you want to see the sequel. We are carried by the atmosphere, but the story does not take off enough for us to wait impatiently for the continuation ... When we are used to the cliffs of the episodes of Telltale Games or those of DONTNOD, difficult to be content with such a "soft" final.

What to think of this first episode of Blues & Bullets ? Its so particular and heavy atmosphere, its artistic direction which strikes and reinforces each scene brilliantly serve the game. But unfortunately, the gameplay approximations, the multiple bugs and the scenario which struggles to take off mean that the players will perhaps not go. not push the experience to the end by taking the Season Pass.

Do you want to be up to date and know all the tricks for your video games? In gamesmanagers.com we enjoy playing as much as you do and for that reason we offer you the best tricks, secrets or tips for you to play non-stop. We offer you quality content and always updated to keep you up to date. That's why, in our website, you will find not only videogame guides but also tricks, secrets and thousands of tips so you can play to the limit. Are you ready to get it? Enter now and enjoy your videogame!
Wolcen: Lords of Mayhem - Le hack n 'slash made in Spain ❯