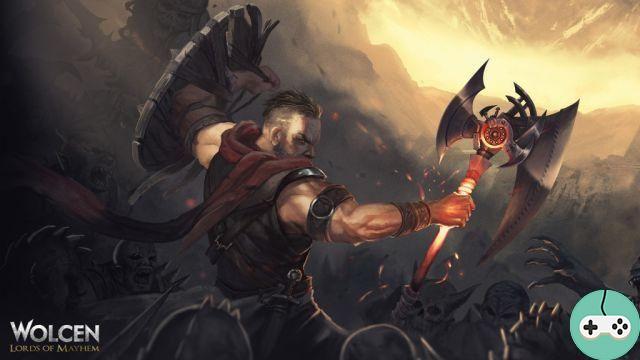 In the world of hack'n slash, it's hard to innovate with a very codified genre. This is however the bet of the spanish studio Wolcen, based in Nice. After a successful Kickstarter campaign ($ 406 out of 979 requested), the game changed its name to Wolcen: Lords of Mayhem.

The stated ambition is clearly to use hack n 'slash codes, to offer a solid base, while adding their own little personal touches, with very astonishing features in this type of game, such as housing.

Note: this overview is based on an alpha. You should therefore be aware that many elements may be missing or not finalized, or may change over time.

Like any good self-respecting RPG, we start with the creation of the character. A fairly limited creation in customization but which remains relatively correct. Few options, but personally, it doesn't bother me more than that in this type of game. 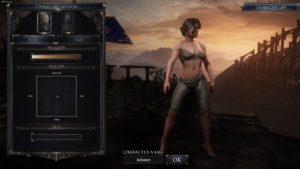 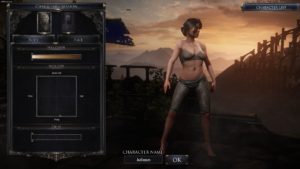 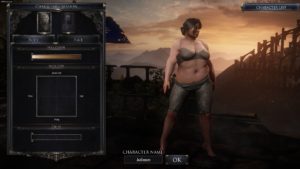 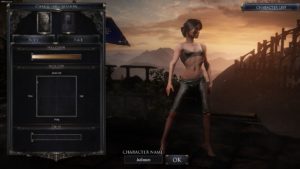 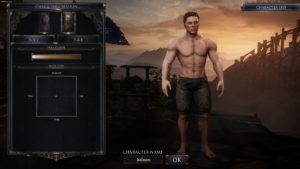 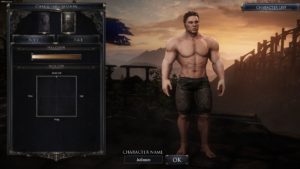 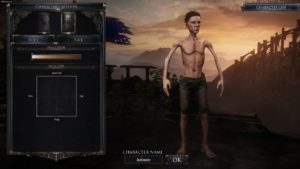 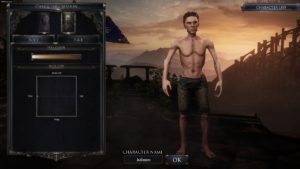 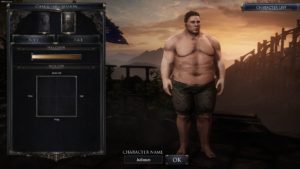 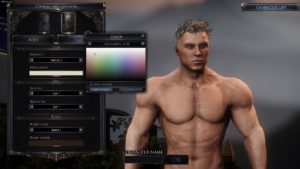 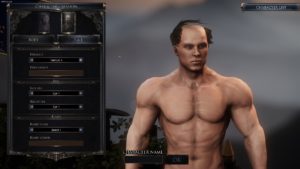 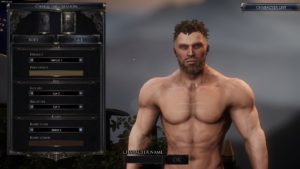 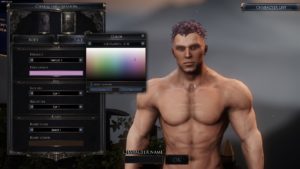 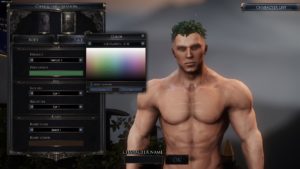 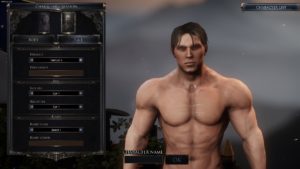 You will notice the absence of classes. And that's normal, because Wolcen offers a much more permissive system, where you can play whatever you want. I will give you some details about this a little further down.

The journey begins in a dungeon, a little out of nowhere. I remind you that the game is still in alpha and the "story" phase has just been introduced. So not much of a scenario at the moment, but rest assured, it will be later.

Click to move forward and to hit, keys 1 to 6 for skills, we stay in the known, classic hack'n slash. So I start advancing in the dungeon and I come across a book. The choice is offered to me between two spells: a fireball and a lightning bolt. Lightning looks nice to me because it can also stun. 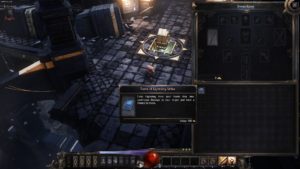 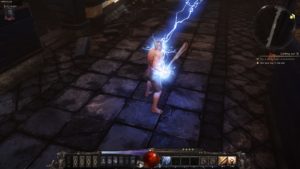 Small welcome feature in Wolcen, you can turn the camera. 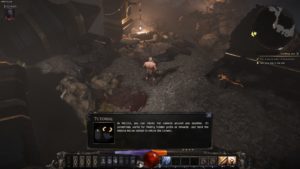 Arrived in a flooded area, I learn that the environment can have an influence on our spells. Han han, that's interesting! And this is verified immediately with my lightning bolt, which instead of attacking a single target, spreads thanks to the water and can hit enemies farther away! 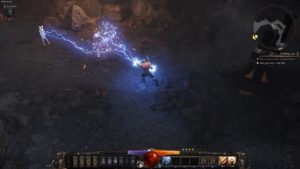 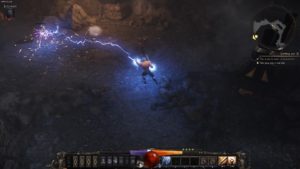 Small point on the resources. Where generally in a hack'n slash, the character has only one resource gauge, here we have two: the Umbra and the Rage.

The Umbra allows you to cast spells and regenerates over time or by expending Rage. Rage is accumulated by hitting enemies and spending Umbra, but depletes over time.

I continue to move forward and I come across a first boss. Here, dodging (Space bar) can prove to be saving. This is where we see that the management of resources is rather important, the interest is indeed to balance their use so as not to run out and be able to continue to use these powers. It's a rather complicated system. Personally, I preferred to only use powers that consume Rage, this greatly simplifies the use. To be seen at a higher level, but I don't feel that combining the two is really effective. Which would therefore limit the complete customization of the character a little.

The first levels take place, and each time, points are to be spent, on the one hand in characteristics (fairly classic, such as Strength, Dexterity, etc.), but also in talent trees. This is where we realize the ingenious class system that Wolcen offers. Four dials are thus displayed on the screen, themselves divided into quarters, representing for the former a certain class, in fairly classic archetypes in the end (Warrior, Mage, Hunter, Thief, etc.). 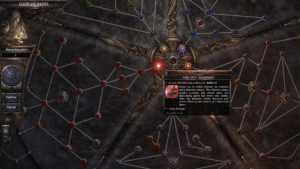 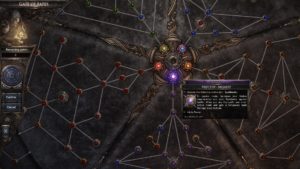 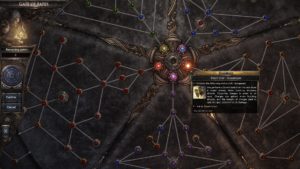 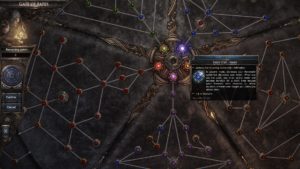 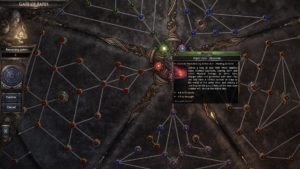 One can thus unlock orbres, bringing various passives, in a district. But where it gets complicated and which contrasts sharply with other titles, is that you can rotate the dials, thus completely changing the archetype. 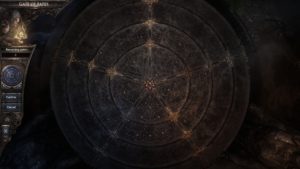 For example, you can start in the middle with a Warrior archetype, fighting with a weapon in each hand, and then move on to a more Guardian-like dial, to obtain more resistance. Even, why not, to a Mage dial, to add magical attacks and have a more hybrid template. 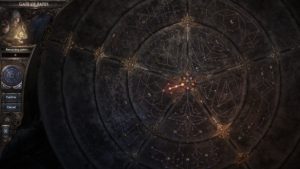 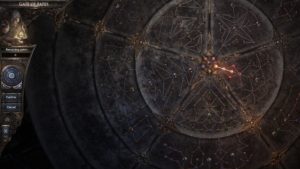 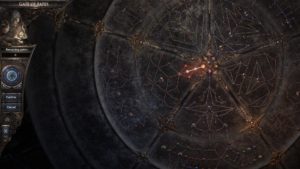 The question we can then ask ourselves is what about the balancing? The studio is certainly in danger of tearing their hair out with this to keep the game balanced. Especially since currently, only the first two dials are available. The following will be according to the updates (very regular).

Hard to form a clear opinion on a technical alpha. The game is well advanced and continues to be updated very regularly. Without being an expert in this type of game, I played enough and I am really happy to have been able to discover Wolcen. The game has enormous potential and the studio is teeming with ideas to come up with new things in a genre that tended to rely on its achievements. The studio clearly has big ambitions. Here is a small preview of what the final version will be able to offer:

Hack n 'slash lovers, I can only advise you to take a look at Wolcen which may well surprise you. You can find it in Early Access on Steam for $ 19,99.


Do you want to be up to date and know all the tricks for your video games? In gamesmanagers.com we enjoy playing as much as you do and for that reason we offer you the best tricks, secrets or tips for you to play non-stop. We offer you quality content and always updated to keep you up to date. That's why, in our website, you will find not only videogame guides but also tricks, secrets and thousands of tips so you can play to the limit. Are you ready to get it? Enter now and enjoy your videogame!
WoW - Guide - Fury Warrior 6.0 ❯

Add a comment from Wolcen: Lords of Mayhem - Le hack n 'slash made in Spain