DAoC - The hunt for cheaters 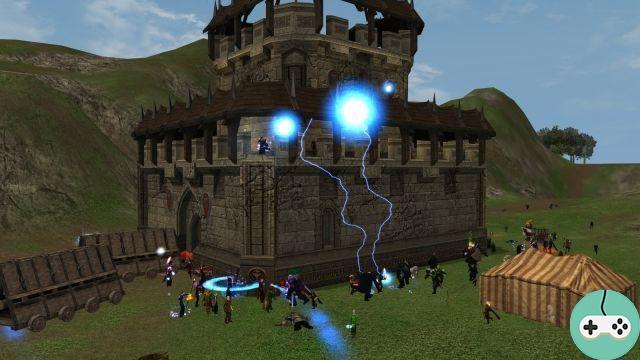 There are cheats in all games, old and new. And war has been declared for many months on DAoC as John Thornhill explains in his last letter from the producer. Since the last check carried out in August, they have adjusted their systems and, recently, a few hundred accounts have been banned for various illegal activities (use of third-party programs, radar / map hacking, speedhack). This is rather encouraging as fewer players currently seem to be cheating (there were over half more cheaters in August) and there aren't many recurrences. 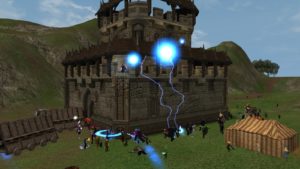 Compared to macros allowing to control several characters (macro group), this will be tolerated in PvE and PvE-RvR zones (Darkness Falls, Celestius and Labyrinth) for classic accounts (not trial) but totally prohibited in PvP zones. (Frontiers and Battlefields). If you use these macros in these regions, you will receive a warning: stop immediately and nothing will happen. If you continue, your account will be suspended, potentially permanently. All test accounts will be immediately closed if they use these macros.

Finally, three points are modified in the rules of conduct: 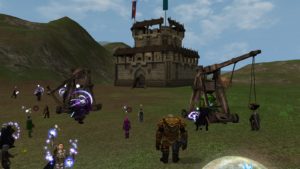 You have been warned!

RuneScape - Discovery of the new continent

Add a comment from DAoC - The hunt for cheaters