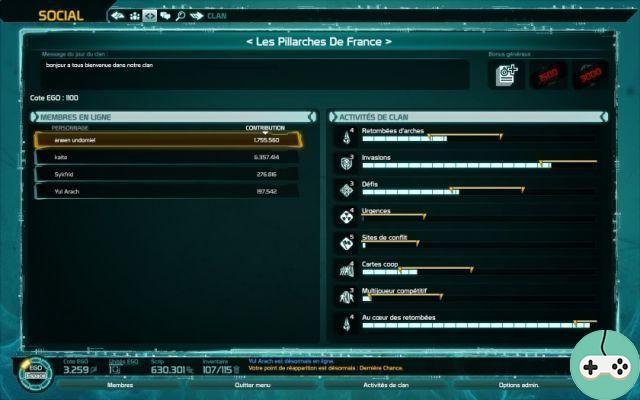 Since the release of the second DLC, Arco-Conqueror, Trion Worlds has introduced a clan progression system, thus (finally) giving real interest in playing as a team. Thus, performing certain activities now provides experience for the clan, which depending on the levels reached, unlocks rewards for members in the form of bonuses, for example, damage and scrips. 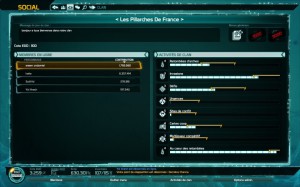 The progression that you can bring to your clan has a threshold per day, namely that you will not be able to exceed a certain cap. This is represented by the yellow lines in the screenshots for this article. There are three clan EGO rating tiers which, when achieved, unlock additional bonuses:

Each bonus reported is predefined according to the level reached by the clan, they are identical by activity (+ 5% then + 10%). Here is the list of recoverable bonuses depending on the level reached: 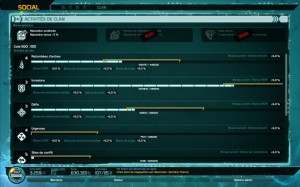 Please note: this is my point statement which may differ from yours. But it seems to me that this is an average nonetheless.