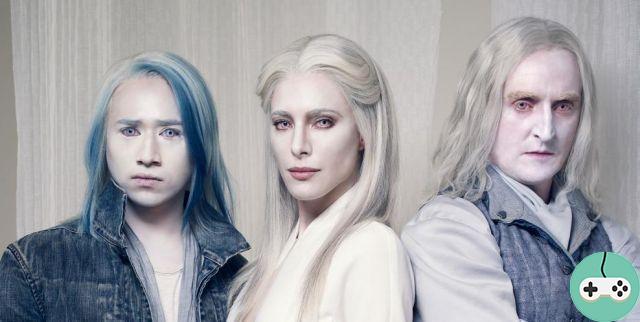 That's it, the first DLC of Defiance is in sight. Nathan Richardsson, producer of the game, announced it on the official blog tonight.

First of all, it reminds us that 5 DLC are therefore planned for this first season. It also specifies that each DLC will consist of a paid part, which will be unlocked by purchasing the DLC and a free part, accessible to all players, and an update to the store.

The first will therefore focus on Castithans, with the possibility of creating a character of this race, something that the community has been asking for since the game's release. These include a new PvP map, new game modes, new vehicles and weapons, and more. Do you want more ? "Enter the Castithan": 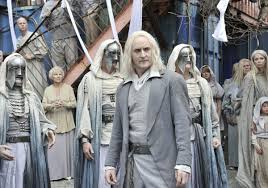 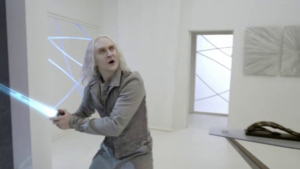 I see you coming, you are going to ask me the date of this first DLC, little impatient ones? Well sorry, no more info for the moment, stay Gamesmanagersd for the rest?