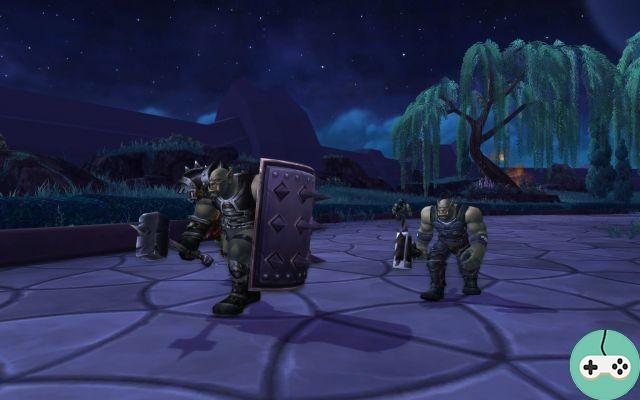 As promised last night, a long blog post tells us more about the design choices behind some of Warlords' decisions. If you don't feel like reading it all (but you should), here are the main points summarized: 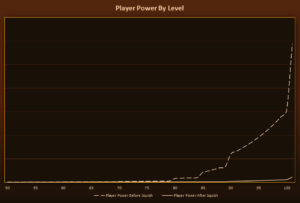 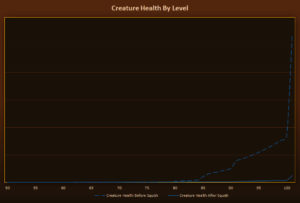 Following this post, the developers were literally inundated with questions on Twitter. Celestalon and Holinka thus tried to answer as many questions as possible from the players and Wowhead carried out an inventory. Do not hesitate to go directly to their site for the sources. 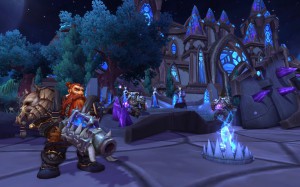 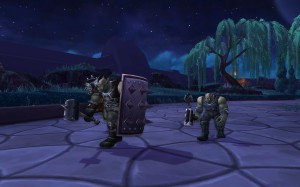 There you go, I'll let you digest all these changes! And expect new information as soon as the developers wake up!


Do you want to be up to date and know all the tricks for your video games? In gamesmanagers.com we enjoy playing as much as you do and for that reason we offer you the best tricks, secrets or tips for you to play non-stop. We offer you quality content and always updated to keep you up to date. That's why, in our website, you will find not only videogame guides but also tricks, secrets and thousands of tips so you can play to the limit. Are you ready to get it? Enter now and enjoy your videogame!
FFXIV – GDC: Conférence de Naoki Yoshida ❯

SWTOR - Mysteries of the Republican Fleet # 1