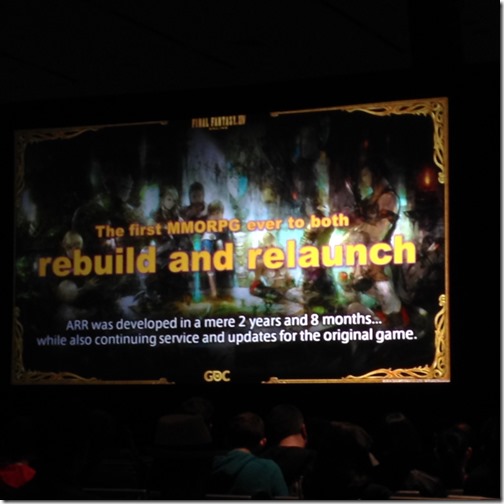 Iconic FFXIV: ARR figure Naoki Yoshida gave a talk at GDC on Square Enix and the development of Final Fantasy XIV: A Real Reborn. First, we learn that Naoki Yoshida is a Hardcore type player and that his favorite class is the dark mage. Anyway, let's get back to what's important, which is why FFXIV 1.0 failed where FFXIV: ARR succeeded.

First, let's start with the past. The FF 11 game has been, and still is, the backbone of the MMO industry at Square Enix. Even now the game continues to be played a lot. But between FFXI and FFXIV, years have passed and the MMO market has changed, both for gamers and in terms of interfaces.

Unfortunately, Square Enix has always advocated quality graphics in a video game, which goes against what an MMO wants. The majority of studios prioritize content over visual fidelity.

Square Enix thought fans would be disappointed if the graphics weren't there. As Yoshida points out, it's hard to change an idea if it has worked before. With the release of FFXIV 1.0, this was a failure for Square Enix as well as for the Japanese MMO industry. 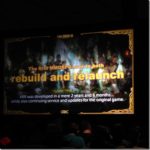 They wanted to keep the name FFXIV for ARR to regain the lost trust of the players. To develop an MMO, it takes between 4 and 5 years. It took only 2 years and 8 months for FFXIV: ARR while maintaining the quality required by Square-Enix (functional and visual).

To speed up the development of the game, Yoshida made note of 400 decisions that the development team had to follow. This was meant to cut down on approval time and give developers more time for their work. It only took two months for the programmers to start building the game.

Regarding the history of the game, the team did not work on it until the second half of the game's development. On October 11, we had the announcement of "Final Fantasy V2.0" which was shortly renamed. after ARR. Finally, Yoshida compares the development of a video game to the management of a country. See the slides below which illustrate this very well. 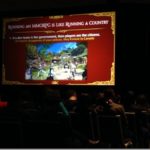 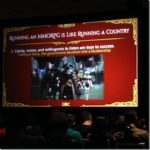 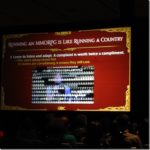 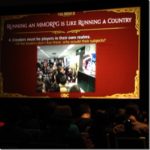 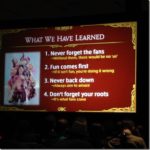 What do you think ? Are these choices right for you?