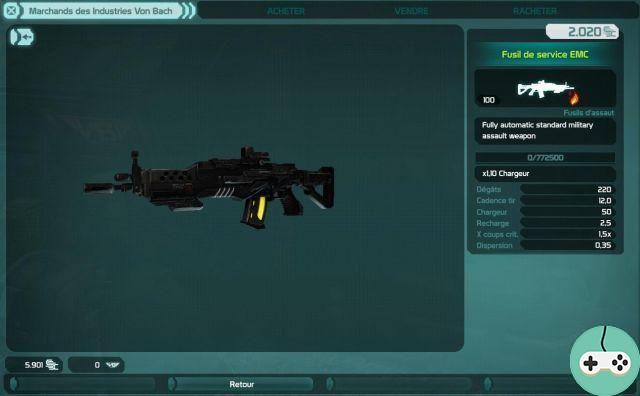 To have a chance of surviving in the hostile universe of Defiance, a player needs one thing: a good weapon. That's good, that's precisely the subject of this article. Come on, let's take a quick look at everything the game has to offer.

On the weapons side, Defiance is really not stingy. There are no less than 13 different types of weapons. There is something for everyone, from the small submachine gun to the good old rocket launcher.

The Defiance evolution system leaves free rein to the imagination of the player, it is thus possible to equip any weapon. Be careful though, try to be a logical minimum in your associations between the weapon and the unlocked power. For example, it doesn't make much sense to use the overload power (which increases damage) with a sniper rifle, it might be better to pair it with an assault rifle or machine gun.

So let's see these weapons in detail:

Multipurpose weapon par excellence, the assault rifle does not have major flaws, but does not have great qualities either. It will be useful in any situation, at short, medium and long range. 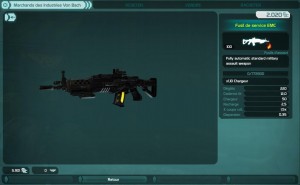 This category of weapon is mainly appreciated for its high rate of fire, but is fishing for its low damage. 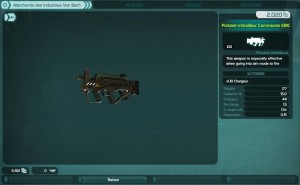 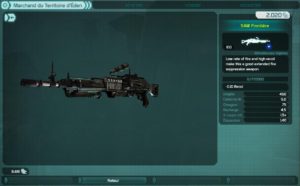 Combining high damage and dispersion, the Combat Rifle is the most powerful weapon at close range. Further…. It may not touch much. 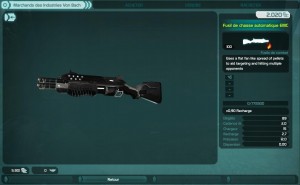 Much like the combat rifle, the pump shotgun is a bit more powerful at medium range, but less powerful at close range. 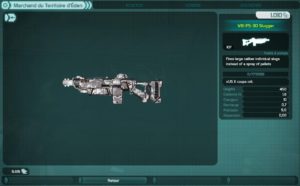 Very similar to the combat rifle, very good at close range, but beyond that, better to change weapon. 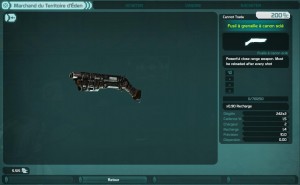 The favorite weapon of the stashed. Able to inflict great damage, it must however be reloaded with each hit. To be reserved for snipers. 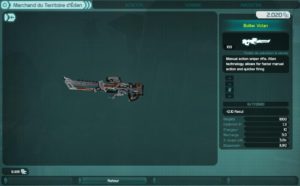 This rifle does do a little less damage than its bolt-on counterpart, but it has a significantly higher rate of fire. 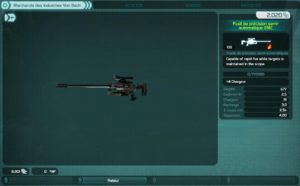 The pistol is a light weapon, easy to handle and which possesses remarkable precision. But inevitably little damage. 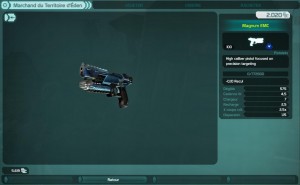 The ultimate in deforestation… or the zigouillage of enemies en masse. Can sometimes be equipped with a locking system, watch out for your eyes, it will explode. 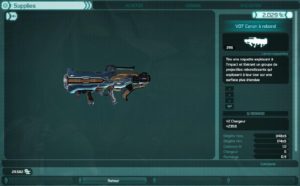 These are actually grenade launchers, these contraptions are ideal for dealing heavy damage to entire groups of enemies. 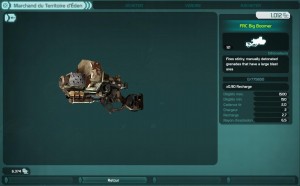 This weapon sends small needles crashing into enemies and unleashes small, damaging insects. On top of that, they distract the enemy. 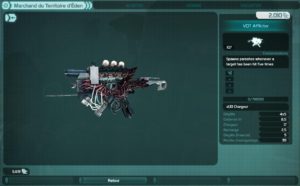 Of Votane origin, the BMGs are a little apart. They merge with their carrier and connect it to an electric field. This electric field can be used to inflict damage on opponents, and can even siphon off electric force, thereby recharging the user's EGO power. 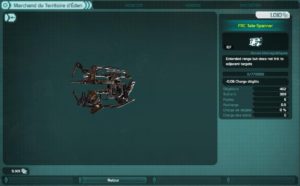 Similar to the EGO system, weapon and vehicle skills increase as they are used. At each level pass, these skills benefit from additional advantages, such as a faster reload, or a more precise shot.

Some weapons can be equipped with effects, which cause different types of damage:

Salvage is a bit of Defiance's crafting system. In a post-apocalyptic world, the D system prevails. Fallout from arches, despite the danger they bring, allow you to recover a lot of ark resources, which are then used for recovery.

It is from the main menu of the recovery matrix that everything happens. 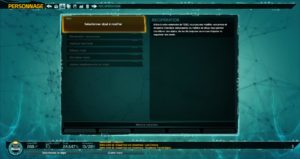 Then just select the object you want to modify. Depending on the object, you will have several choices:

As you progress through the EGO coast, you unlock new work slots, which allow you to multitask, for example dismantling a grenade while installing new mod slots on a machine. other.

Mods are components that change the characteristics of an item and are divided into four categories:

Each with different effects depending on the objects to which they are applied.

Synergy effects can be obtained when you equip multiple items belonging to the same set. There are currently two types of synergies: weapon / weapon and weapon / mods.

The weapon / weapon synergy requires carrying two weapons with the same synergy, in order to activate the bonus. Weapons with this type of synergy only have two bonus lines indicated on their profile, as in the example below.

The weapon / mod synergy requires a weapon equipped with mods with the same synergy. The more mods you activate corresponding to the weapon's synergy, the more powerful the bonuses will be.
Weapons with this type of bonus have four potential bonus lines.
Synergy bonuses are in addition to the usual weapon and mod bonuses.

Weapons and mods with synergies are relatively rare and difficult to obtain. Certain Defiance factions may also offer you equipment with specific synergy, in exchange for your loyal service. However, you will need to have the good reputation and the scrips to get them. (Remember to complete their contracts!)

A big thank you to lukeskyw for its additional information.


Do you want to be up to date and know all the tricks for your video games? In gamesmanagers.com we enjoy playing as much as you do and for that reason we offer you the best tricks, secrets or tips for you to play non-stop. We offer you quality content and always updated to keep you up to date. That's why, in our website, you will find not only videogame guides but also tricks, secrets and thousands of tips so you can play to the limit. Are you ready to get it? Enter now and enjoy your videogame!
Robinson: The Journey - A VR Adventure in the Dinosaur Age ❯