Endless Space 2 - The Exiles are back! 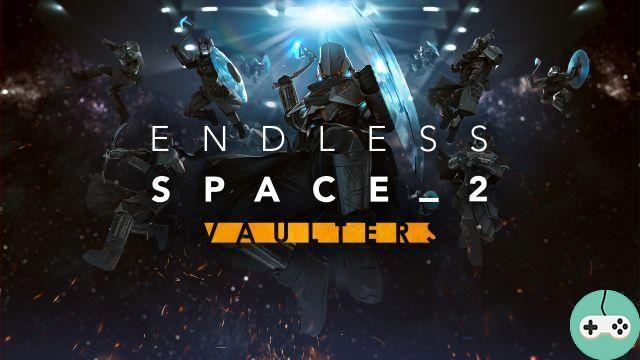 In the relatively closed world of so-called “4X” games (Exploration, Expansion, Exploitation and Extermination), Civilization is somewhat of a benchmark. But Endless Space first of the name, released in 2012 and developed by small spanish, Amplitude Studios, had been able to offer something different.

Leaving aside the historical past, Endless Space offered to travel to new galaxies, with a much richer background. Its little brother, Endless Space 2, released in May 2017, took up the same credo, in an even more convincing way. 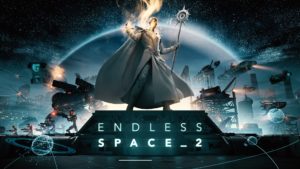 Today is the first DLC of the game that interests us, focused on the Exiles faction, already present in other games of the franchise (such as Endless Legend). And of course, with it, several improvements and new features. 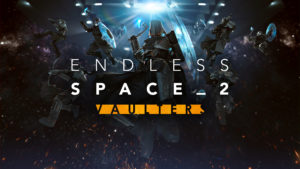 Here's a quick recap of what this DLC brings with it: 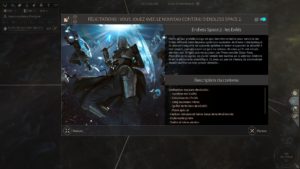 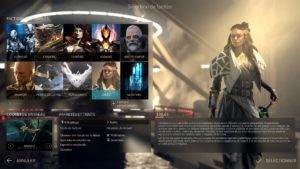 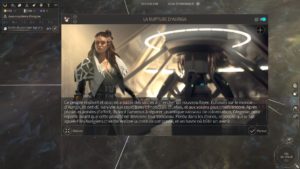 The Exiles are a breed well known to fans of the Endless franchise. This nomadic civilization has roamed the galaxy for centuries in search of a New World that they can colonize.

Unlike the other factions, which must first build Colonial ships to establish themselves on other planets, the Exiles have at their disposal the Argosia, a supership, which allows them to automatically colonize planets. After a few laps of waiting, it is even possible to colonize planets at no extra cost. 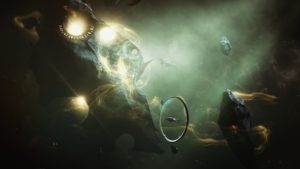 First step therefore, colonize a planet. Because unlike other factions, the Exiles do not have a starting system. And so, until a Colony is created, the Senate, Tech Research, Quests and Diplomacy are not available. So you don't have to hang around too much to settle down. 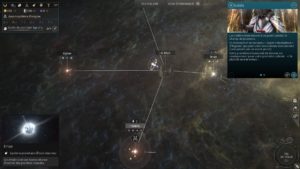 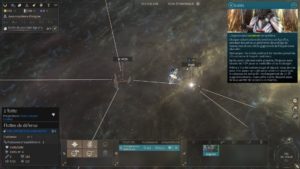 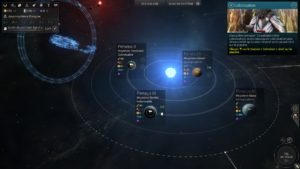 Another advantage of Argosia: the possibility of directly creating settlements. While the other factions must first create outposts, which after a few turns turn into colonies, the Exiles can skip this step to establish themselves instantly. And by the way, trigger a golden age (increasing the generation of resources and XP for heroes).

The Argosia is not the only big advantage of the Exiles. They also have the Portal technology at their disposal. Indeed, a fleet can teleport instantly between two systems, as soon as they each have a portal installed. A huge tactical advantage, from a military point of view, which thus makes it possible to keep systems away, but which can participate in the defense (or attack) of others.

After a few hours of play

First of all, it should be noted that I had not yet tested Endess Space 2. So I started this test with a fairly new eye on the base game, starting with the Exiles.

I have since played a few games with other factions, which made me realize the differences between each. Indeed, while in other 4X (like the one that starts with a C ... and ends with Ivilization), the choice of the faction has only a fairly slight impact on the gameplay, in Endless Space 2, this choice strongly conditions the way in which you will have to make it evolve. However, it is possible to modify these parameters at the start of the game, but this is not necessarily very visible at first.

I tested in particular with the Exiles, who are by nature rather scientific (and a little militaristic). I tried to play it in a more industrialized way, which was not as effective as in my part "respecting" their traditions.

Heroes are also very important. Far from being just stooges, it is very important to develop them, and especially to assign them to very specific roles, under penalty of seeing very important bonuses fly away.

Another aspect that I found very interesting, even if a little complex to manage: the customization of the ships. As technology advances, you can unlock new modules, allowing you to customize your fleets of ships. A great idea, but which very quickly becomes a puzzle for ordinary people like me who are looking for a little strategy without having to stuff themselves with tons of statistics and texts.

I, who am not a great connoisseur of 4Xs, but who appreciate the concept, I really enjoyed discovering this Endless Space 2, and more particularly this DLC focused on the Exiles. I found all the elements of the 4Xs that I love, embellished with small innovative touches here and there, which bring a lot of freshness.

The only complaint I could make is a certain complexity on a few features, but after all, a 4X does not tame in a few hours. It takes patience, and a lot of play!

In short, an essential 4X, which could well dethrone the king if it continues its momentum so well!

Add a comment from Endless Space 2 - The Exiles are back!