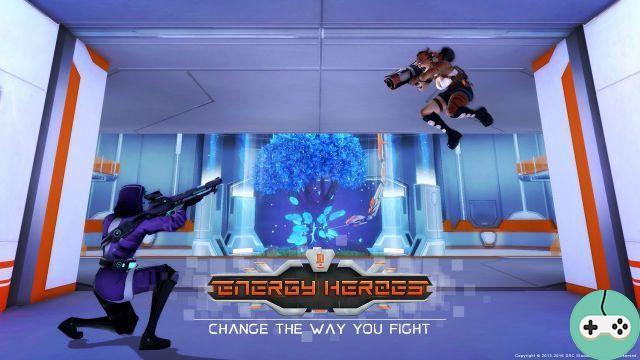 Energy Heroes is designed to amplify the collaborative gaming experience, while modifying the classic rules of MOBAs and other team-based multiplayer games.

I haven't had a chance to test this title yet, but it has already been approved by the Steam community, getting its Greenlight in August 2015, and was nominated for the Game Connection Development Awards that same year. Which is rather promising. 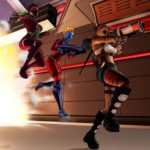 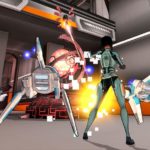 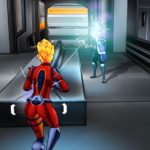 Free, the game is accessible now via their official website. You can also take the opportunity to learn more about the world and the mercenaries, the playable characters. Of course, as has now become a tradition, Founder's Packs are on offer. The first is € 5.99 with two characters and two skins. The second at 29.99 € offers you to unlock all mercenaries, current and future. The last one, at 49.99 €, unlocks in addition all the basic skins and their variants! An additional discount on larger packs is applied if you buy a second one for a friend. 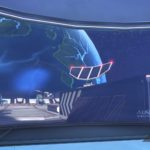 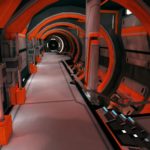 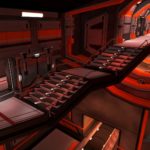 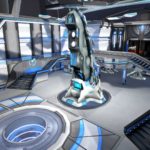 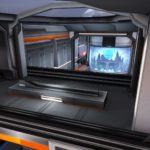 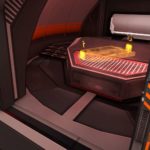 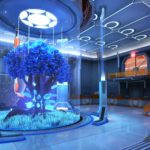 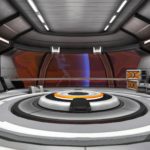 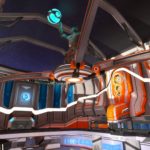 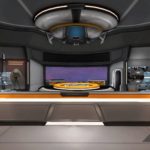 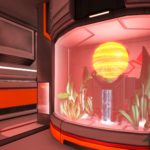