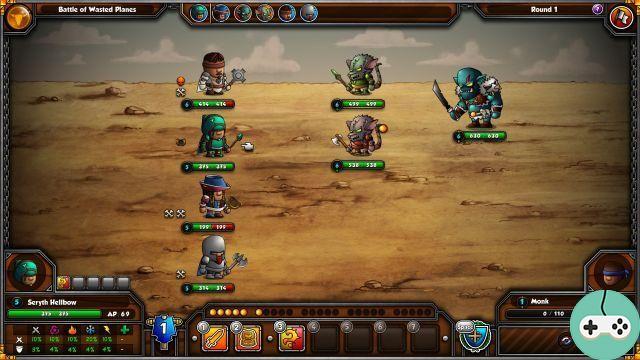 Epic Manager is an Adventurer Agency management game that we had already previewed in mid-August, then under early access status.

In this management game, which is reminiscent of Football Manager or Final Fantasy Tactics, we advance the characters and our agency through a fantasy world worthy of Dungeons & Dragons. I'm not going to go over the concept in as much detail as Talish in our previous preview, the game hasn't changed much in terms of its fundamentals during Early Access. The adventure begins with the recruitment of beginners, adventurers not very gifted yet, most level 1, who are just waiting to be noticed by an agency to become heroes. I am recruiting a Captain because I think he will make a very good leader. 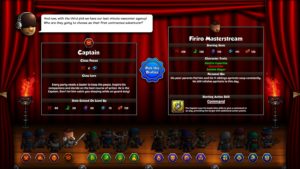 Then the quests are linked, being able to be recovered from prospectors by different means, more or less effective, more or less expensive. They are displayed as exclamation marks on the world map. 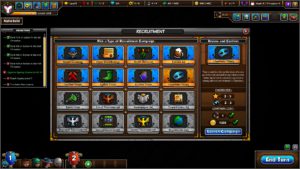 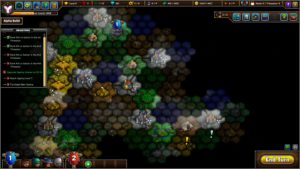 The fights are turn-based, it is suddenly a little slow, the counterpart of this system common to all games. Spells cost action points, points earned each turn. If there isn't enough AP to cast an ability, the hero can still slap a sword or use an item from the Agency's common pot (such as a potion, damage scroll, champions with a boost ...). 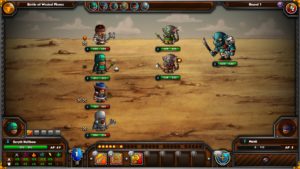 From city to city, I gain experience and equipment and my fellows climb the levels. While traveling, random events are triggered, sometimes beneficial, sometimes bad. It is up to me to choose the behavior of my group in each situation. I can run into the crowd or try to discuss. And the consequences will be different. Would you be willing to drink a potion from an unknown old witch? I tried and I did not regret it (this time). By leveling up, heroes progress in their class and gain passives. Once progress in the base class is completed, they earn a second class. My captain is now also a priest, providing healing support to my fighters. 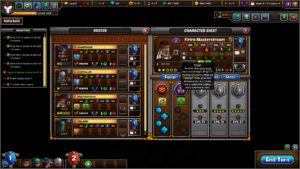 The agency also levels up, which unlocks additional management abilities like more portals (to teleport all over the place), spy scouts to spy on competing agencies, and merchants to buy better equipment. 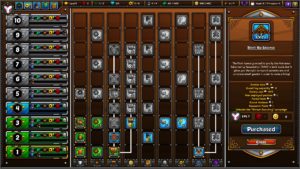 To be the best in my league, it's not enough to do as many quests as possible. The fame of others comes into play and can be brought down by sending scouts. If not, I rather tried to make friends with them by sending them diplomatic missions. Staying on good terms with them prevents them from taking negative actions against me. 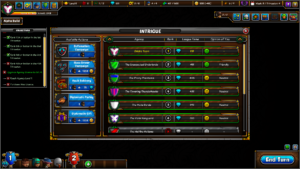 Epic Manager is a fun game, with a rather cushy pace and omnipresent humor. There are many references to the great medieval-fantastic licenses, Game of Thrones, Lord of the Rings, everything goes. 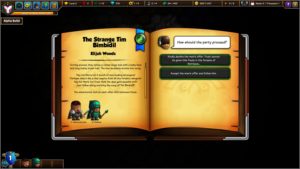 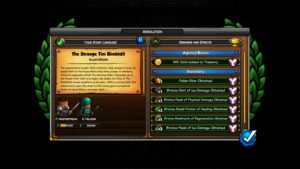 The easy difficulty allows you to walk around without being too worried, even if money remains a big recurring concern, adventurers quickly cost astronomical salaries and quests do not pay as much as hoped. For players looking for a real challenge, you can play in normal or hard mode, or even activate "iron man" mode (which prohibits manual saves). The developers are working tirelessly on the title, making regular updates. For example, they have added in bulk in recent months the prestige classes, the difficulty levels, the skill quests, the enchanter, the alchemist, the advanced merchants, while doing a multitude of various balancing. Which adds so many strategic levels if that's your thing. 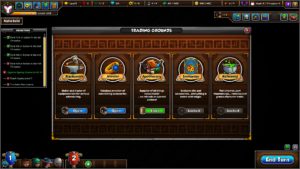 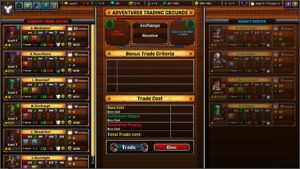 Now that the title is out, Epic Manager is a management game you won't regret buying if you like the style and the turn-based pace of the fighting doesn't put you off. In any case, concerning myself I had a great time setting up my little "Onidra Team", for the fame, and especially the gold!

WildStar - Chad talks about the state of the game

Add a comment from Epic Manager - The definitive version is here!