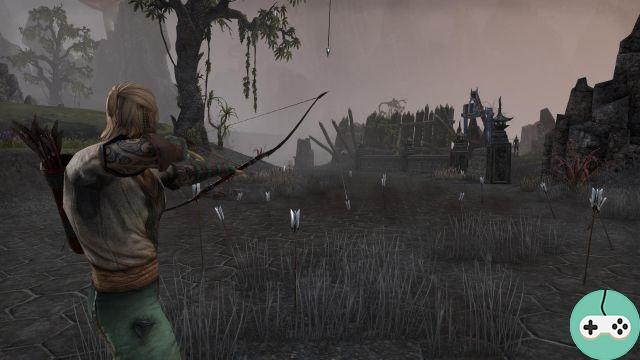 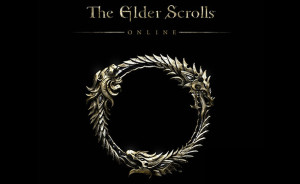 Translation of a summary that was posted shortly after, still on reddit but also on Dulfy. 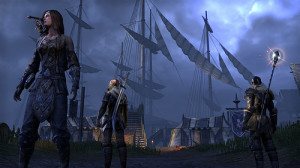