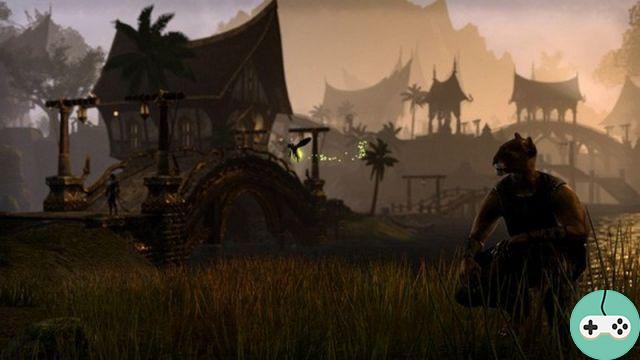 Many press sites have had the opportunity to test The Elder Scrolls Online and obtain various information on the game. Here is the first part of the feedback, speaking more generally of the 4 hours of play. 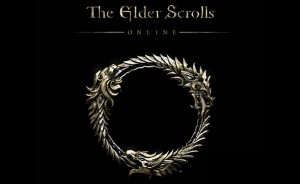 First, the testers were asked to create a character belonging to the faction of DagueFilante, ie choose among the races of Breton, Orc or Redguard. The Ebonheart Pact and Aldmeri Estate were not available for testing. Imperials are reserved for NPCs.

4 play classes are normally planned but only the Wizard, Dragon Knight and Templar were available for the time being while the class of Black Blade was put aside. There is no no restrictions on weapons and armor, you can equip yourself according to your choices and your needs. Feel free to play a heavy armor mage with a two handed sword or even a light armor dragon knight and a staff. Some journalists have suddenly wondered about the real usefulness of a class system. 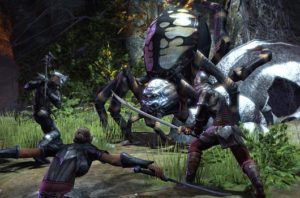 La character creation is really very detailed, there are a lot of customizations available, lifts in order to cycle through the different hairstyles, to enlarge or reduce the size of the eyes, mouth, cheekbones ... There is also a large color tablet available, enough to spend hours having fun on character creation! Note that we can give a first and last name.

I pass on the launch of the adventure so as not to reveal too much, you will discover the story in due course. If you want to know more, right there now ...

The player has no soul. At the beginning of his story, the prince Molag Bal steals the character's soul, explaining his immortality and thus the game's death system.

From level 1 to 50, the player will therefore seek to recover his soul through Tamriel, in the past and in Oblivion itself. 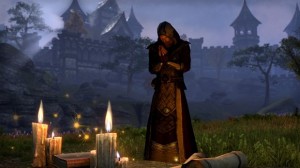 The game mode at the first person will be available as much as third person mode! Theinterface is ultra minimalist. The only items that persist on the screen are a crosshair, minimap, and a small quest tracking indicator. The main characteristic bars as well as the shortcut bars are hidden out of combat. There are no numbers indicating the damage inflicted as well as additional information on the debuffs placed. Inventory and skill trees are similar to those in Skyrim.

The characters have 3 main Features (mana, health and stamina), players are free to invest the points they want. Remember that any character can use magic, so mana is useful for everyone. Endurance allows you to maintain mobility in combat, in particular by dodging while health is necessarily beneficial, allowing you to stay alive!

Regarding skills, ESO has a spell bar at the bottom of the screen used to use active skills. There will be a total of seven, including one reserved for potion-type items and another for a so-called "Ultimate" skill. Massively's tester was able to unlock a spell to knock down two small meteorites from the sky dealing sympathetic damage with bonus damage to targets with less than 20% health. He was also able to acquire a skill aimed at summoning a blue partner, not bad for keeping attention during combat.

Cette handful of pitches for activatable skills (5) asks players to choose the skills they like and create builds. At level 15, you get the ability to change active skills (a bit like changing weapons in GW2), allowing you to have 10 skills available at any time.

These abilities come from a series of skill lines unlocked by players during their adventures in Tamriel.

There will be other skills, for example thanks to the Mages Guild and the Warriors Guild (Thieves and the Dark Brotherhood will come later). The principle is like a reputation system: by finding books and items for mages or completing contracts for warriors, you gain reputation, unlocking items and skills. The developers have also talked about other sources. like ... a skill line dedicated to vampirism! 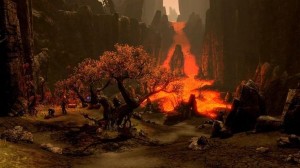 Even though TESO keeps the system traditional quests (take a quest, complete it, bring it back to the NPC and get a reward), the quests are more story oriented than mass slaughter. Above all, you are not on track, you are free to continue the story quest from the launch of the adventure or to leave it aside for the moment in order to go where you want and complete the quests that you want. would pass in your way. Only a few minutes after launching the adventure, each player's quest log is different from their neighbor's.

Each NPC encountered is fully doubled and you will be able to follow very well and complete the quest only by listening to it with many choices of dialogues. It gives a lot of life to the places you visit and reveals tips for the quest but also news on the history of the game. conversations involving choices to be made that can influence the rest of your adventure. For example, there was a time when a choice had to be made: save a poisoned woman with an antidote or let her die. NPCs will react to you differently depending on your action. 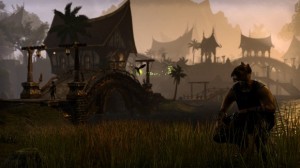 Here is an example of quests given by Massively: a quest asked him to choose between 3 characters in order to constitute a team to carry out a heist. You are free to enroll the 3 characters, to choose only a few or even none. There is Crafty Larisa which can allow you to disguise yourself in order to go unnoticed more easily, Jakarn who can steal a key in order to facilitate the quest as well as Neramo who can easily compete with a guard blocking your way.

Well ? We just have to enlist the 3 so that everything goes for the best! As you can imagine, there is a but. Crafty Larisa will ask you to release friends of hers who were captured at the quest location in return for her help, Jakarn needs to be released from prison before he can help you, and Neramo wants you to help him explore d 'ancient Dwemer ruins in exchange. It's up to you to make your choices and get a unique gaming experience.

MMORPG.com is talking about a quest set in a pirate camp where you can choose to disguise yourself to go unnoticed or rush into the camp without thinking and killing everyone! 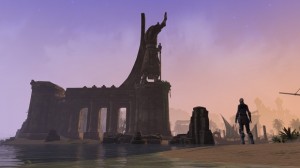 Concerning combat system, it is obviously very similar to other games in The Elder Scrolls series which we were able to play. A left click will perform a light attack using the weapon you are currently carrying while a long left click will deliver a powerful attack that costs a little energy. For the parade, the right click is ideal for using your shield or a two-handed weapon.

Interview on the fights against creatures

The clashes are dynamic with areas of effects that appear when opponents are about to launch a powerful attack. Enemies, like players, fight in synergy for improve the effects of their skills. ESO also offers a bit of infiltration allowing the player to remain discreet before approaching an enemy and possibly completing a quest without violence. Your character will advance by bending down and an eye located in the center of the screen will then indicate whether you are well hidden or spotted.

During the missions, the testers were able to use many weapons (two-handed sword, one-handed ax, light bow, etc.). Each of these weapons brings a unique playstyle ! The really disappointing thing players noticed was the lack of animations for the attacks but Matt Firor, the president of the studio, assured them that everything will be improved for the launch of the game. So they were able to see a video of the new animations and it looked frankly impressive.

Long live the King - The revolution must fail! ❯

Add a comment from ESO - Press preview: 4 hours of play