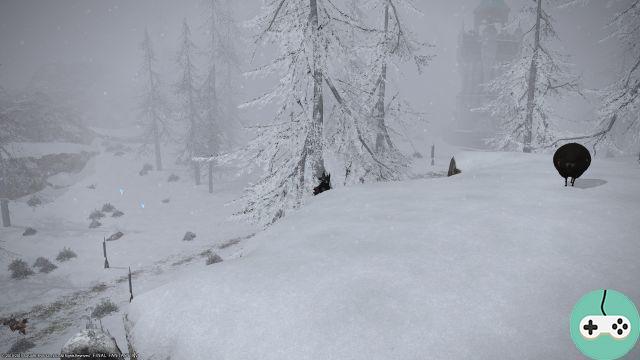 A little reading to start the weekend? Here are some feedbacks.

A bug was recently reported: the mouseover no longer works as expected since 2.16. It no longer causes us to use the spell on our default character if the cursor is not on anyone. The team has confirmed this bug and will fix it for 2.2

Let's move on to the suggestions made by the players: 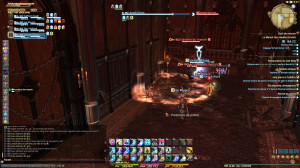 New feedback concerns the preparation call: addition of Wait or Pause buttons, modify the functionality so that the window does not reappear automatically (the results of the count will be displayed in the chat window in this case) . The team is trying to get everything ready for 2.2.

Joystick control in 2.15 has been changed:

Until update 2.15, by pressing down from the “Quantity” tab, the cursor was placed on the [Confirm] button. But we were pointed out that by pressing up on the “View Market Prices” tab, the cursor was still hovering over the “Confirm” button which was quite annoying. This has been adjusted, and it is this change that is causing the current problems.

We think the following sequence would be more appropriate and will correct that:

I apologize for that and the time it took us to respond to the patch notes.

A subject on the official forum recently showed a little problem with ranks. I will summarize briefly. Let's say you have 3 ranks: A, B, C. A rank B player will be able to give rank A to a rank C player, which could be a problem if the player moving from C to A is malicious. An official response was posted, leaving players a bit in the dark:

It is difficult to design a system that is both flexible for its users while maximizing its security. Restricting the possibilities for promotion could have a negative impact for players who use this feature in a legitimate way (for example if a leader withdraws from the free company and a new one is to be elected). So we have to be careful and keep this in mind before making any changes.

That said, we fully understand your request and the team will look into the problem to determine the best course of action.

And There you go ! Have a nice week end !

Add a comment from FFXIV - Feedback # 20: suggestions and CL