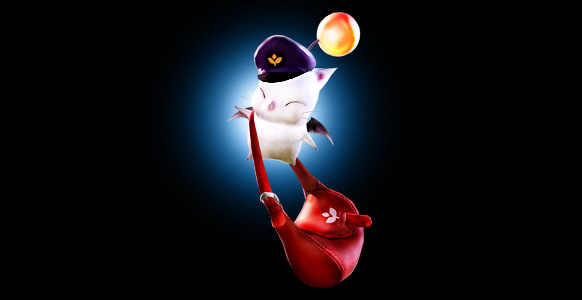 The dev team answered some questions asked by players, here's a summary: 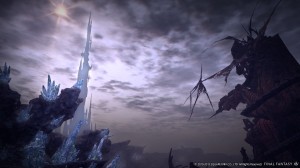 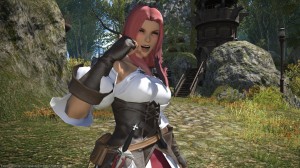 Add a comment from FFXIV - Feedback from the development team