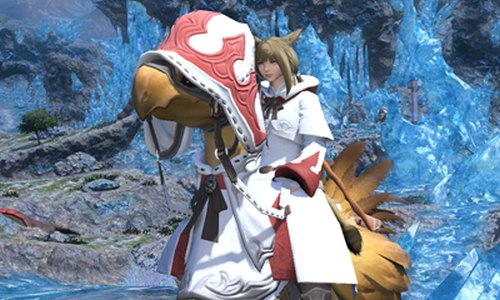 Some feedback from the FFXIV: ARR development team has been posted. Little summary ! 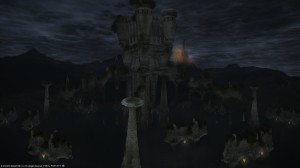 His return is being considered by the development team. Unfortunately, we do not know when or under what conditions (in-game purchase, renewal?).

Many people complain that they cannot see their fishing rod at certain times of the day. To overcome this, there will be added highlighting at the end of the fishing rod when we catch a fish. 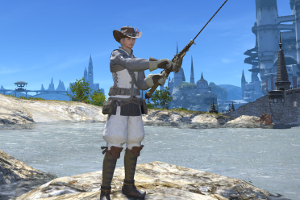 At present, it was not possible to create aircrafts in small-sized houses as these did not have a basement / hangar. There is no scheduled date but the addition of this feature for small homes is planned.

A little feedback from the development team on a fairly dense subject on the official forum. This is not a bug but with each level increase of the Chocobo, the duration of the invocation of this one is reduced. 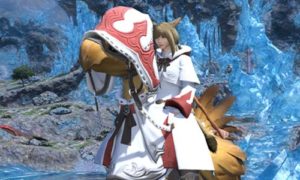 Feedback on the unpleasant sound during the error message "This action is not yet ready", the development team is investigating the problem. 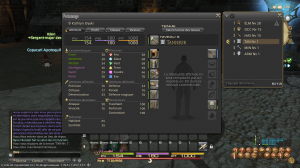 Hiroshi Minagawa made a return regarding the addition of functionality to the gear outfits in 2.2. The following data will be added to the saved information:

New features concerning the automatic outfit change will be added:

This will avoid having to change each time the equipment that we have duplicate in the inventory.

Does this meet your expectations as players?