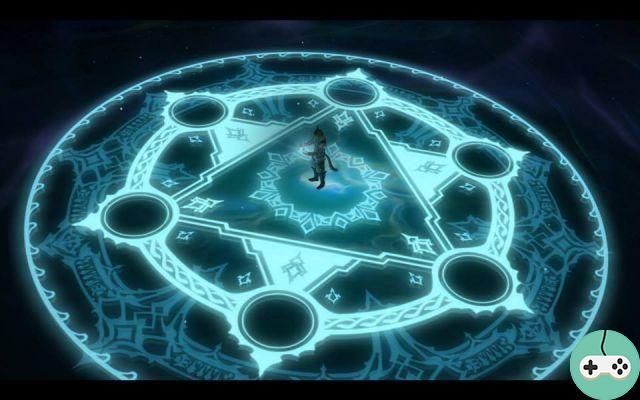 Naoki Yoshida (producer and director of FFXIV: ARR) returned today to the adjustment of the fights of ARR. Its subjects being very long, I will summarize the main points. His message first recalled the guidelines mentioned in previous beta and which are still relevant today. 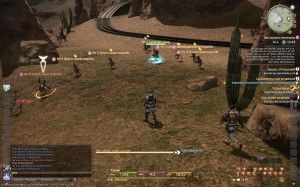 The way you play an MMO differs from a classic game: you can stay there for months or even years. With this in mind, the team does not want the player to face unjustified obstacles.

The profile of the player differs from that of a few years ago; it is younger but the average age bracket remains higher than on other types of game. This is due among other things to the subscription. Yoshi is aware that we all have a life outside of our MMO and that when you connect to it, you go there for fun. We don't want to do the same thing all the time, spend hours there. With these elements coupled with those of the MMORPG world, three points seem important to them:

Clashes that are meant to be challenging, like dungeons, tend to lack balance. 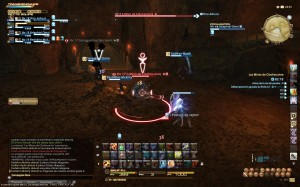 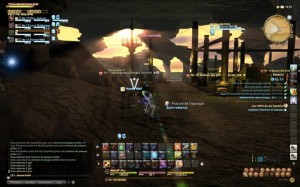 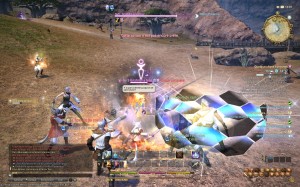 Where am I ? Turn down the light! 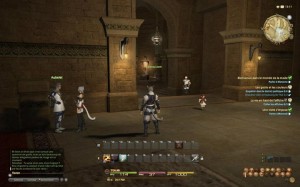 You now know everything about the producer's vision for the combat system! There is still work to be done for his team and player feedback is welcome. However, everyone must keep in mind the guidelines of the game. FFXIV is intended to be a game where group spirit takes precedence over individuality. After all, an MMORPG is an adventure to be had with friends, right?