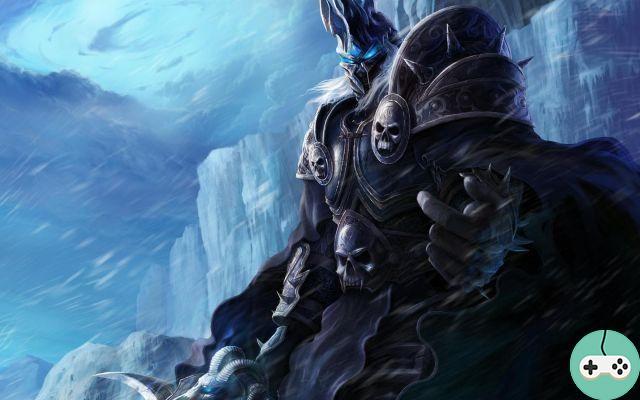 The film based on the World of Warcraft universe has not been talked about for a while, but the teasing is starting up again and new rumors are fueling our imagination. 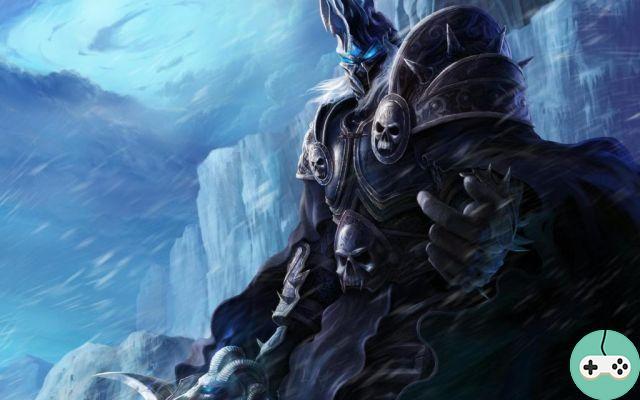 Whether one appreciates the popular Word of Warcraft or not, no one can dispute that one of its great strengths is its extremely dense and complex universe, but will a film be able to pay tribute to the legends that have thrilled so many? players? Blizzplanet tells us more ...

We already knew that the film was to be shot in January 2014, new information clarifies that the start date of filming should be January 14, 2014 and that it would take place in Vancouver, a port city located in western Canada. .

No doubt the success of the film will depend greatly on the quality of its script and the theme chosen as the common thread. According to previous rumors, the plot should follow the characters of the fallen mage Medivh and his apprentice Khadgar. Rumor accentuated on July 31, 2013 by Bleeding cool which assumed the story would take place during WWI, such as the first game "Warcraft: Orcs & Humans" where players kill Medivh (Humans campaign mission # 8).

Today, Blizzplanet tells us more after getting our hands on a production document (Production Weekly - Number 861) dated August 29, 2013 which repeatedly evokes the name of Prince Arthas Menethil which could serve as a common thread for the scenario of the film, film currently named under the code name "Conflagration".

This document seems to trace the history of Warcraft III, Reign of Chaos and the book Arthas: The Rise of the Lich King by Christie Golden (which I highly recommend) covering the life of Arthas Menethil, from his childhood to his young. years as a paladin of the Order of the Silver Hand, before becoming the Lich King we faced at the end of the Wrath of the Litch King expansion. 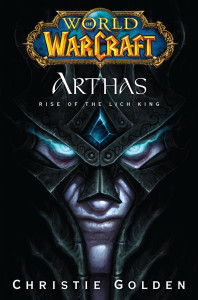 Let's not forget also the references made to a human warrior and an orc in the teaser during the Comic-con which could refer to the Orc campaign of the famous RTS, probably to densify the story with beautiful epic battles and break the rhythm from the fairly calm story of Prince Arthas.

Lots of rumors and guesses which I hope will prove to be correct! Arthas is undoubtedly the most charismatic 'bad guy' in the Warcraft universe (personal opinion) and the idea of ​​portraying him in this film is insanely exciting.

Preview of the original text in the Weekly production

This plot rumor is supported by acting-auditions.org which uses the description of Christie Golden's work as the story of the film:

His malevolence is legendary. Lord of the undead Scourge, bearer of the Frostmourne runeblade, and enemy of the free peoples of Azeroth, the Lich King is an entity of incalculable power and incomparable cruelty ... and his soul totally devoured by his plans. to destroy all life. But it was not always so. Long before his soul merged with that of Orc Shaman Ner'zhul, the Lich King was Arthas Menethil, Crown Prince of Lordaeron and staunch paladin of the Silver Hand. When an undeath pestilence threatened all he loved, Arthas set out on a desperate quest to find a runeblade powerful enough to save his homeland. But the object of his research would demand a high tribute from his new master, casting him on a terrifying descent into damnation. Arthas' spell will lead him across the northern Arctic moors to the Frozen Throne, where he will finally face the darkest of destinies.