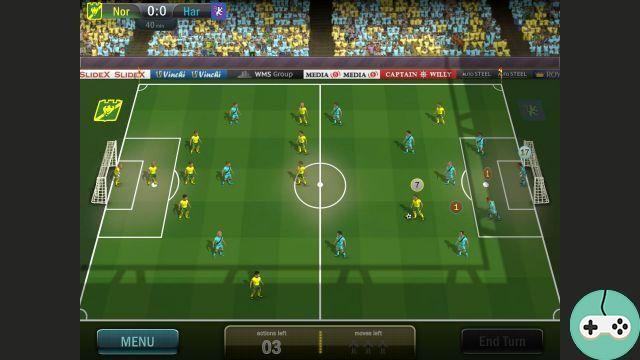 When I was contacted by the studio behind Football Tactics (Creoteam, based in Kiev), I was not particularly excited. It must be said that football is not really my favorite sport ... The email being rather nice, I however tried the installation and I discovered a little game rather well done. 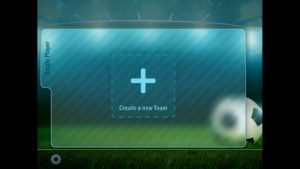 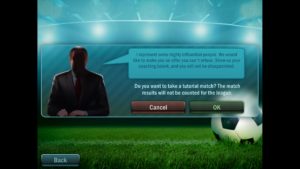 When I start the game for the first time, I am invited to create a new team and then the basic tutorial starts. The operation is really simple: select a footballer, then click where I want him to go. If it's a player from the opposing team, I can block him or attempt a tackle if he has the ball. If it's a player on my team, I can pass the ball to him (via a high or normal pass). If it's an empty square, then my player can move there. These actions are to be chosen using the mouse wheel after the click. 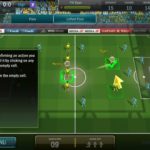 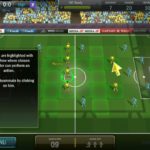 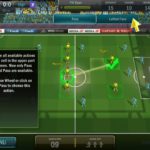 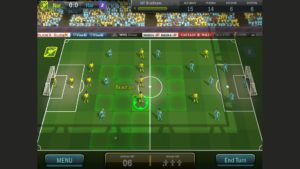 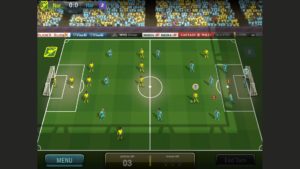 After 3 or 4 laps each, the first half ends. The statistics are displayed then the second half begins! The match is going pretty well and I win! 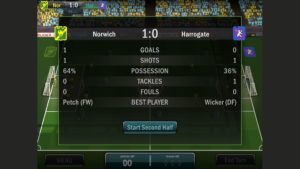 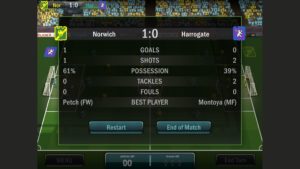 The strange man with the masked face then offered to create my own team. Once the country and the name have been chosen, I personalize the logo and its jersey. 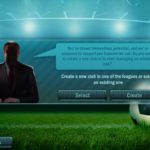 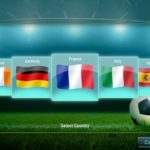 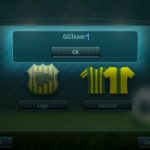 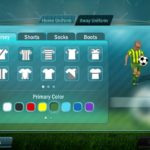 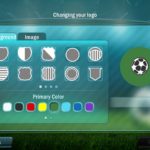 I then discovered a new aspect of the game: team management. This is done via 5 tabs accessible by clicking on the logo of my team from different screens of the game. 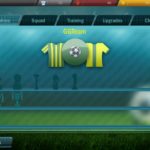 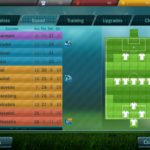 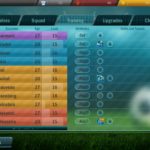 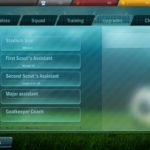 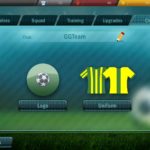 In order to acquire new players, this naturally happens via transfers! 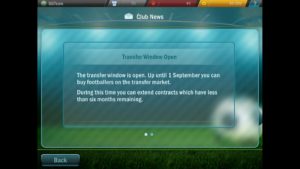 I restart a match and I find myself facing FC Nancy! Surprise (it's my hometown)! The game really does everything possible to please me! 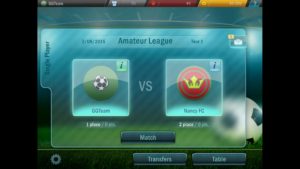 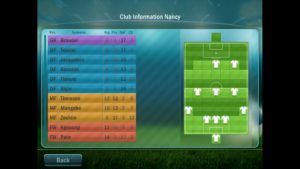 This match allows me to gain experience for my players as well as money for transfers and fame. 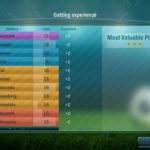 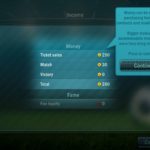 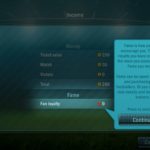 I didn't dig deeper into the different options, but here are the features currently announced by the studio:

If you feel like trying it out for yourself, good news you can! A demo is available free to all on Steam. By the way, the game got its Greenlight on May 9, so it's off to a good start for Football Tactics!

A short gameplay video to conclude: