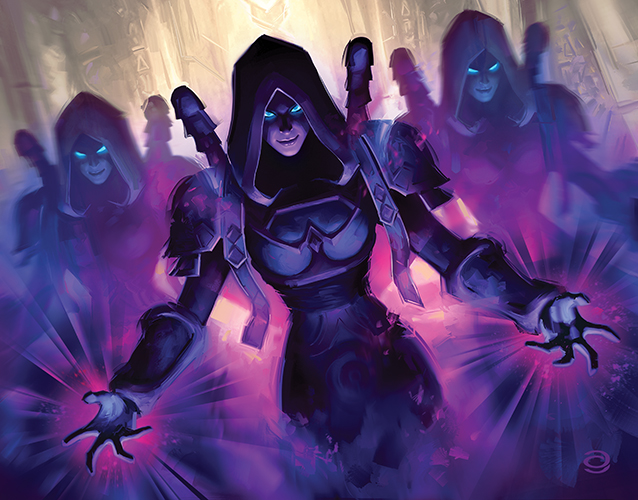 Warning ! This guide is designed for level 90 shadow priests. It will of course be updated and completed with the addition of the "Gameplay" section after the release of Warlords of Draenor, once the maximum level has been increased to 100.

After talking about the Discipline and Sacred specializations, which are focused on healing, it's time to take a look at the Shadow Priest, which is the damage specialty of this well-known class that is the priest! The shadow specialization emphasizes spells over time and uses a secondary resource, Shadow Orbs, which can be consumed to inflict very heavy damage on your opponents! 6.0 has tweaked this specialization a bit, to make it more fun to play. How to best use your Shadow Priest? This is what we will see in the following lines!

Note the arrival of the Genie passive, which increases the shadow priest's haste by 5%, a nice little boost!

The first talents to select will not be the most useful for the Shadow Priest, on the other hand, the Mindbind, Might Infusion and Halo talents are more than recommended to maximize your damage potential! 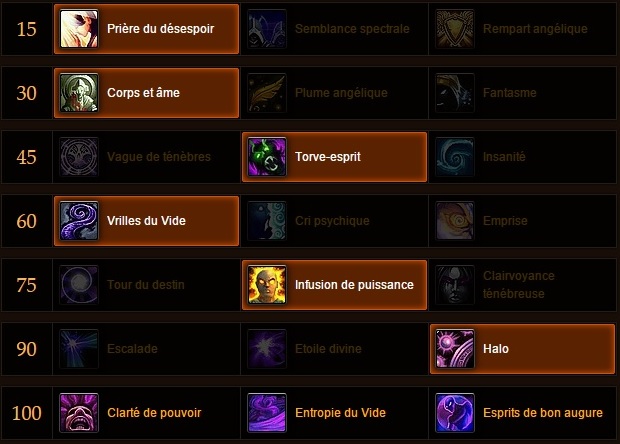 In terms of glyphs, we will focus on Mind Whip, Dispersion and Oblivion, which offer quite interesting mobility and survival bonuses. More details can be seen via this link. The minor glyphs chosen are there to reinforce the dark and "bad" side of this specialization!

In terms of gemmage, we will focus on haste and critical strike chances as a shadow priest, with a hint of intelligence to increase the power of spells, it's always good to take. 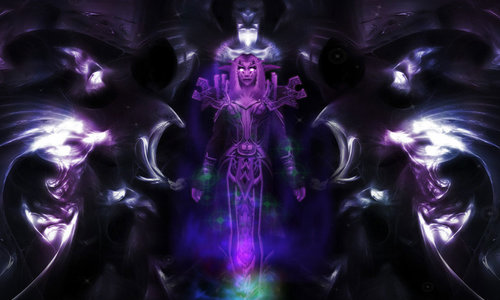 As soon as possible, we will choose an enchantment that gives a gain in intelligence, failing which, we will raise the critical and the haste!