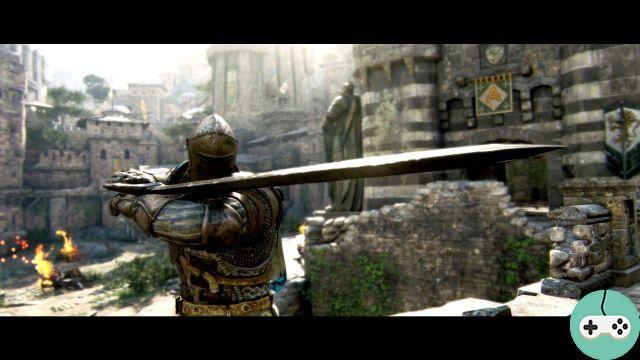 I don't know about you but me, sometimes, I would like to be a little mouse to go and spy on the working meetings of certain development studios. For example, the one that the Ubisoft studio made for this For Honor.

Yes well, I may have gone a little far, but on paper, it kind of feels like it gives me. 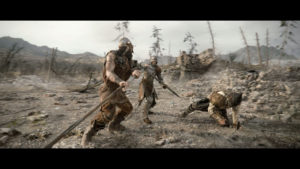 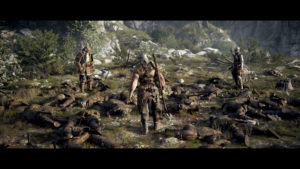 At the start of the game, we are therefore given the choice between the Knight, the Samurai and the Viking. A choice that will have little impact, it will be possible to play each of them as you wish.

No personalization of the character (for the moment), but the possibility of creating his coat of arms, which will represent us, in the menus in particular. 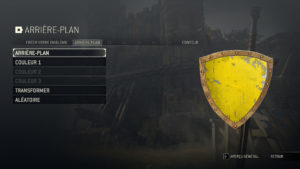 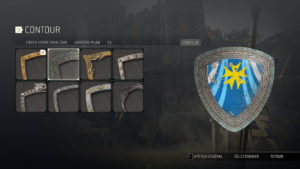 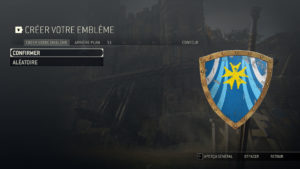 Then it's time for training, with a little tutorial (about ten minutes to break everything) to explain the basics of the game. The guard system in particular, which I find quite clever and inventive. As in a fighting game, you press a button to be on guard, but three positions are to be chosen (left, right, high). 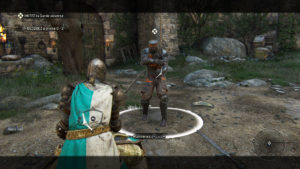 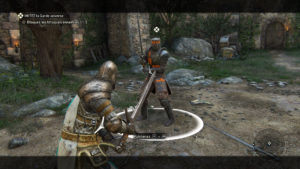 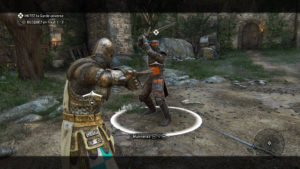 It will thus be necessary to adapt its guard according to the attack of the adversary. Two attacks: fast and powerful. In the same way as the guard, it is possible to launch attacks to the left, to the right and to the top. A few other subtleties await us: the guard-breaker, making it possible to make the adversary vulnerable, or even dodging. A quick tutorial is very good like that! Now head to the heart of the game! 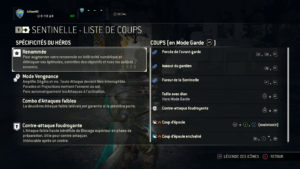 Once the tutorial is complete, here is the main menu. The first screen allows you to launch the parts of the story mode (possibility of co-op) or in multiplayer. A second tab leads to customization, where you can ... customize (yes, logical!) Your heroes. We will come back to this a little more later, but already note that it is possible to unlock other types of heroes, with a different gameplay. 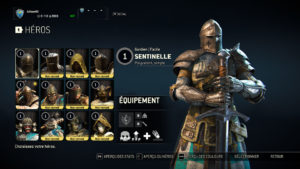 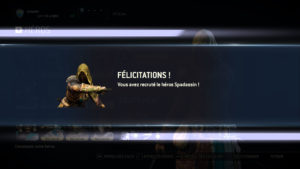 In some sort of alternate reality, the Knights, Vikings, and Samurai found themselves in an almost apocalyptic world and fought for 1000 years for their survival. Today, it's a bit of the status quo, even if the three factions remain belligerent among themselves. 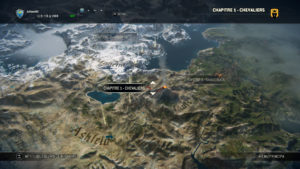 On the side of the knights, a sort of small group emerges: the Obsidian Legion. We follow on one side a Sentinel who finds himself enlisted in this Legion. Several chapters allow the story to evolve, and at the same time discover other heroes. Because ultimately, that's a bit like the unacknowledged goal of this story mode: to discover each hero (and therefore each type of fighter) before recruiting them. 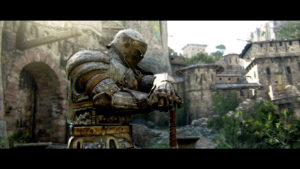 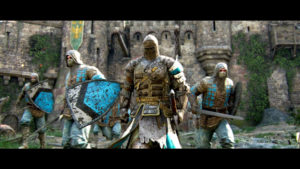 Two other modes allow you to experience the story on the side of the Vikings and Samurai.

Exploration fans will also have something to eat, with Observable Elements to discover (which give some details about the game world). 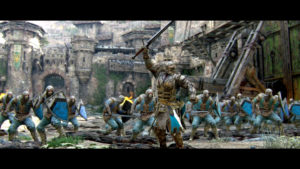 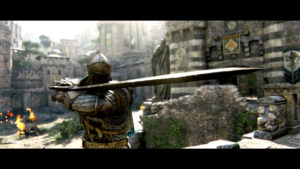 The game mechanics are ultimately quite simple, even if it may require a little time to adapt and especially experience to master the subtleties. As the tutorial taught us, the basis of combat is on the guards. High guard, left guard and right guard. It's up to you to choose the right one depending on where your enemy is going to strike. Of course, an indicator is present at the time of the strike to show you where it will strike. But it still requires good responsiveness. Especially since blocking the blow is one thing. But the parade is another. The parry allows to block the blow, but to make the enemy vulnerable to a counterattack. It will therefore be necessary to use the right guard, but also to press the attack button at the right time.

Four heroes are available for each faction, with their own specificities. We can nevertheless see four archetypes emerging:

As you progress, you can collect objects (pieces of armor) to place on your character. Or to dismantle to recover materials (different according to the faction), allowing to create new objects or to improve them. 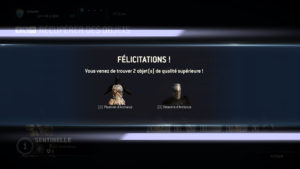 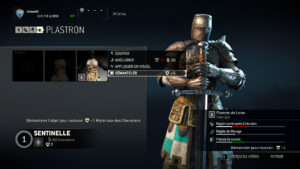 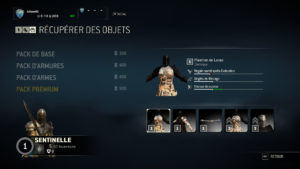 Purchasable packs also allow you to unlock items at once.

Before you can access multiplayer, you have to prove yourself and face your commander in a duel. Once you've proven yourself, the multiplayer mode is accessible. 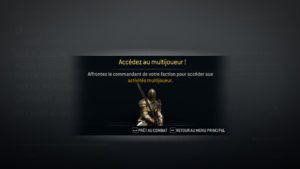 The multi mode is characterized by a territorial struggle of the three factions: it is the "War of the factions". The world map is thus divided into territories, which each faction disputes. Updates are made every 6 hours in order to develop the map according to the progress of each faction. At the end of each round (which lasts 2 weeks), rewards are given to players, based on their faction's performance. 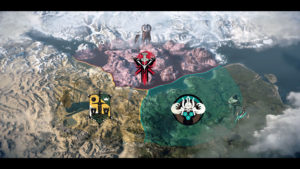 There are three modes to be distinguished in this war:

Note that it is also possible to play against the AI. 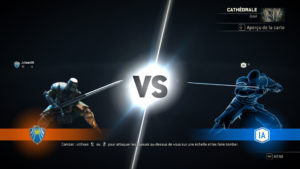 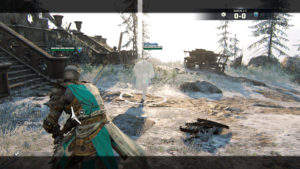 Quite frankly, I hadn't inquired about this game at all. I had the opportunity to test it, I said to myself “why not? ". Finally, I do not regret. Clearly, this is not the game of the year, but For Honor provides a nice escape, with a story to follow despite everything (even if the scenario remains very light). I saw some criticism about the “soft” fights during the beta (notably my podcast buddy Antarès), but I admit I don't agree too much. Yes, the fights are not necessarily very dynamic, mainly against the AI, but they should be seen more as strategic clashes, where guards and dodges are very important. So this is necessarily felt on the overall dynamism. Well, afterwards, I admit that against the AI, it sometimes happens to find one in front of the other on guard and to look at each other like faience dogs, without either of them getting to each other. decides to move for a few seconds.

The main strength of For Honor is clearly its multiplayer mode. Tripartite clashes add a certain dimension to this mode and, even if one can regret the absence of large-scale clashes, it remains quite pleasant and rather well done.

In short, I was not necessarily expecting it and it's a good surprise to see this For Honor land. I can only recommend that you give it a try if you can, if you like nag fights mixed with a little strategy. You can find it from € 44,69 on Kinguin especially !

And you, what do you prefer? Knight, Viking or Samurai?

add a comment of For Honor - Swords, axes and katanas