The teams of the German company Gameforge were last week at the e-sport bar Meltdown for an afternoon to show us the latest news from the publisher. On the program, three games that we were able to test after a little reminder on what Gameforge is and its definition of FreeToPlay (F2P)

Gameforge and the F2P

A little reminder was made to start. Gameforge is:

They also wanted to describe the idea of ​​F2P according to Gameforge:

One of the games presented belonged to the famous series Orcs must die with the title Unchained which follows the first two! The Senior Producer present declared that the first opus was a single player game, the second had brought cooperation with other players. The third: Unchained, brings him the Player vs. Player (PvP) component! It is therefore an evolution from one opus to another. 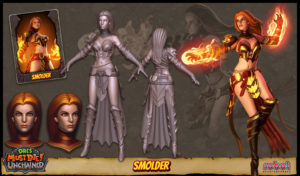 Here is a champion full of panache!

I am not going to present again this mix of MOBA and Tower Defense which we had offered you a glimpse here and there. Instead, I'll take stock of the current state of the game, and some additional information we have: 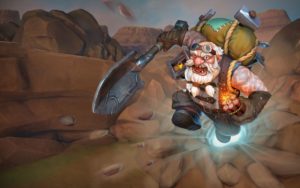 Quick, the dynamite will explode! 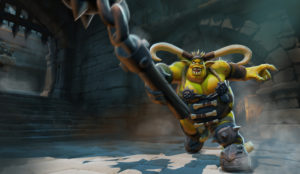 Who wants a big hug?

For the aspects of the game itself more than its history: 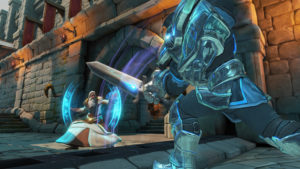 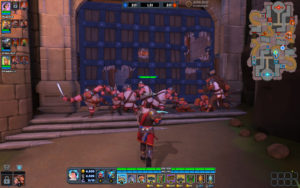 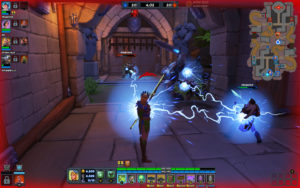 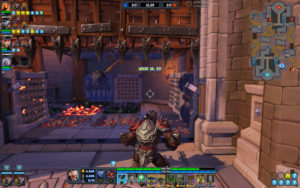 A rather ambitious program, for an addictive game after only one or two games played! The handling is quite easy, some according to the Gameforge team will have an easier time handling the Tower Defense part of the game, while others the third person combat part. It is according to the playing habits of each one!

I must say that this game won me over from the first part and I will wait impatiently for it to be released definitively so that I can play it from time to time ... after that it is free to play! So why deprive yourself ?

Add a comment from Gameforge Meltdown : Orcs Must Die Unchained