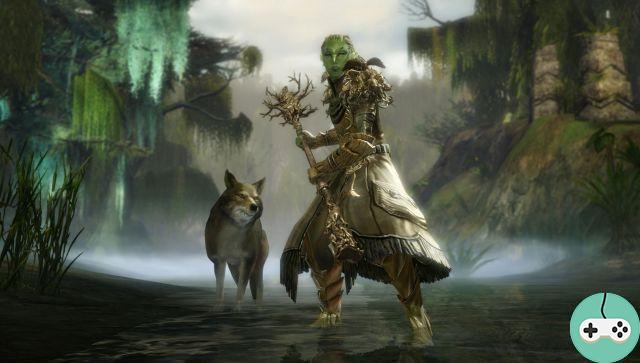 As previously announced, TwitchCon was the venue for the announcement of the latest elite specialization. The Druid, specialization of the Ranger, was featured on the official livestream. Let's come back to this new specialization! 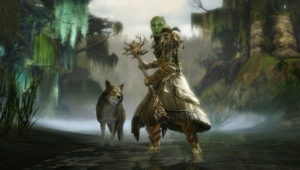 Like every elite specialization, novelties are appearing! For the Ranger, we have as a new weapon the stick. Thanks to this, he will be able to help his allies, thanks in particular to the following skills:

The new mechanics of this specialization will be to accumulate the surrounding astral forces to transform you into an avatar. The Ranger will thus be entitled to a new set of skills with short cooldowns. Focused on support, this mechanic will be able to restore all their life to a group in distress. 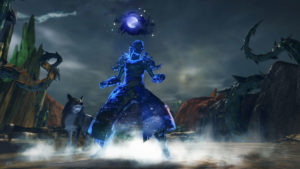 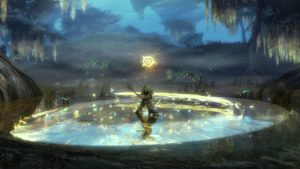 New skills are in the game with this new specialization. These skills have a different effect whether you are in celestial form or not (celestial shown in another color).

As we are entitled to a new set of skills, new abilities have been added to each of the existing talent trees. Not to make a listing of all these new skills, these offer better survivability for you and your party (increased healing and perks, reduced cooldown).

Finally, we will have access to new companions that can be captured in the Jungle of Maguuma: 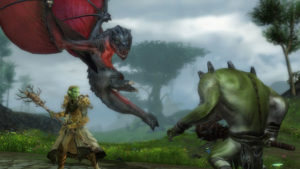 Do you want to be up to date and know all the tricks for your video games? In gamesmanagers.com we enjoy playing as much as you do and for that reason we offer you the best tricks, secrets or tips for you to play non-stop. We offer you quality content and always updated to keep you up to date. That's why, in our website, you will find not only videogame guides but also tricks, secrets and thousands of tips so you can play to the limit. Are you ready to get it? Enter now and enjoy your videogame!
WoW - WoW: 9 years already ❯

LoL - Guide: Shyvana or how to kill Dovakhin!

Add a comment from GW2 - Elite Specialization - The Druid